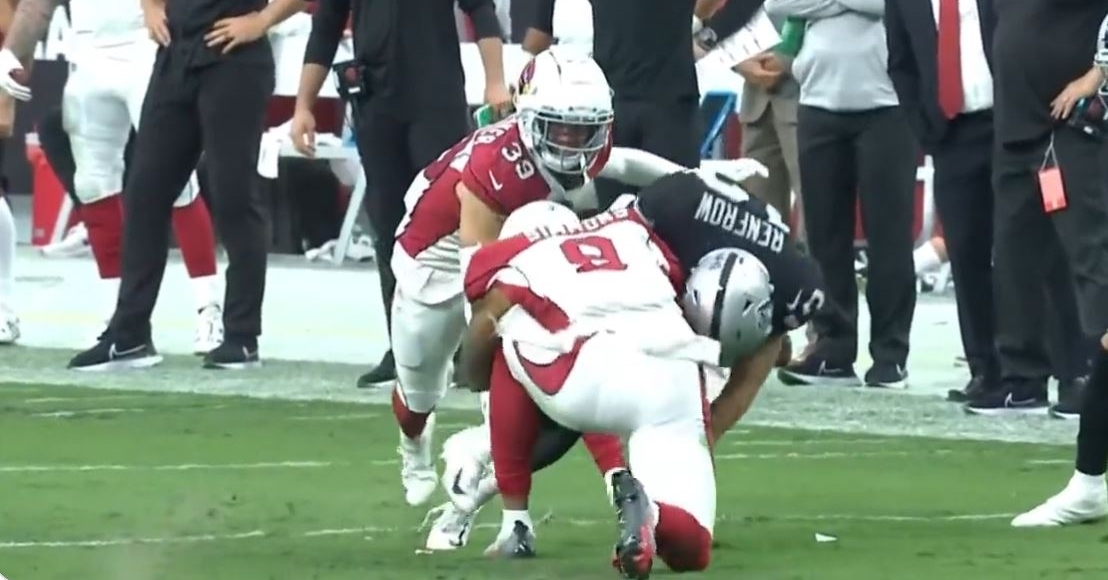 The Las Vegas Raiders announced that slot receiver Hunter Renfrow will miss his second straight game with a concussion.

Renfrow has been ruled out for the game against the Broncos on Sunday. He suffered a concussion on the last play against the Cardinals in week two.

He has ten catches for 80 yards this season.