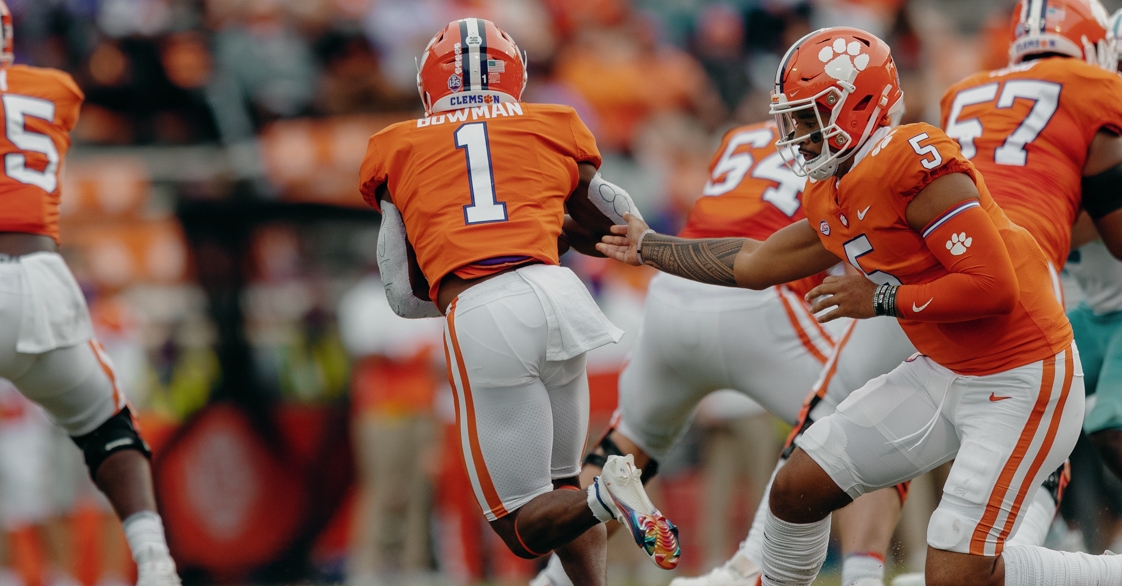 Florida running back Demarkcus Bowman has entered the NCAA Transfer portal again, according to multiple reports. He will have to sit out a year at his next school.

Bowman rushed 14 times for 81 yards in four games last season with the Gators.

He signed with Clemson out of high school in 2020 and appeared in only two games before transferring out of the program a few months later in October.

During his brief stint with the Tigers, he had nine rushes for 32 yards.

He was a highly recruited five-star, and the No. 3 ranked running back out of high school.