Reportedly, Drake committed to Clemson during the 2010 Dabo Swinney Football camp as a rising sophomore.

He began attending Clemson’s summer camps as a rising sixth-grader. 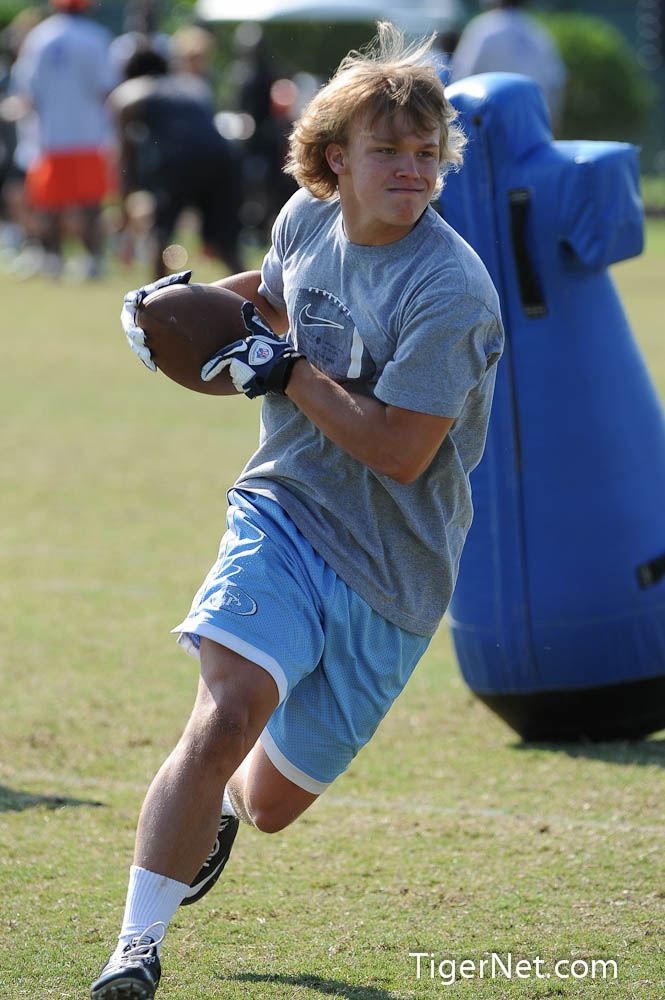