“I’ve been in this business 40 years,” Miller said, “and I’ve never seen [a player] come through like him. I’ve coached against some great ones and I’ve coached some good ones, but he’s just got it. I don’t know what it is.”

It didn’t take long for Watson to catch the eye of Gainesville coaches. He was a backup quarterback and linebacker in middle school, but assumed full-time passing duties as an eighth grader, when he led his team to an undefeated season. By the time he’d climbed to the varsity level, he displayed a better understanding of the game’s fundamentals than many upperclassmen. “He could look at film and see things that a ninth grader or middle schooler would never see,” Miller said. 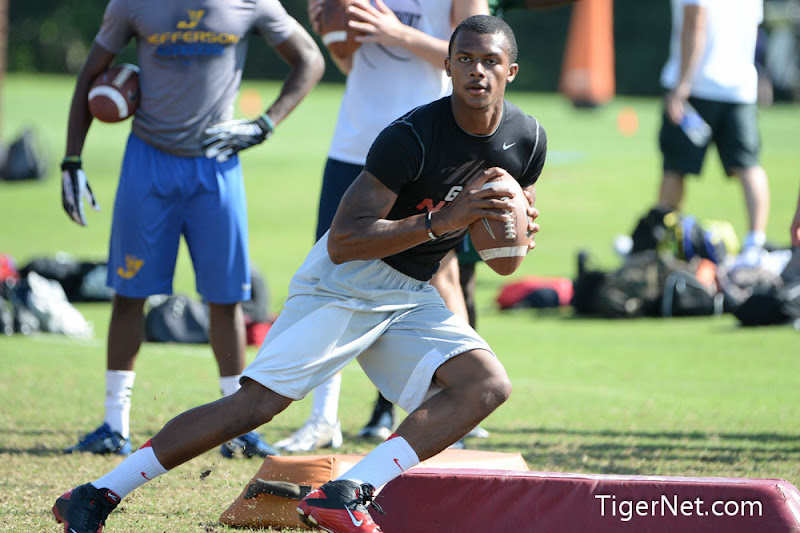