Clemson offered Williams a grayshirt offer on 7/31/13 after watching his impressive display during LB drills at Dabo Swinney's 2013 football camp. Clemson's grayshirt offer means Williams will not enroll until January of 2015 unless a scholarship comes available.

Williams was in the top group of linebacker drills at Dabo's camp and really held his own with higher regarded players including 5-star Raekwon McMillan and others. 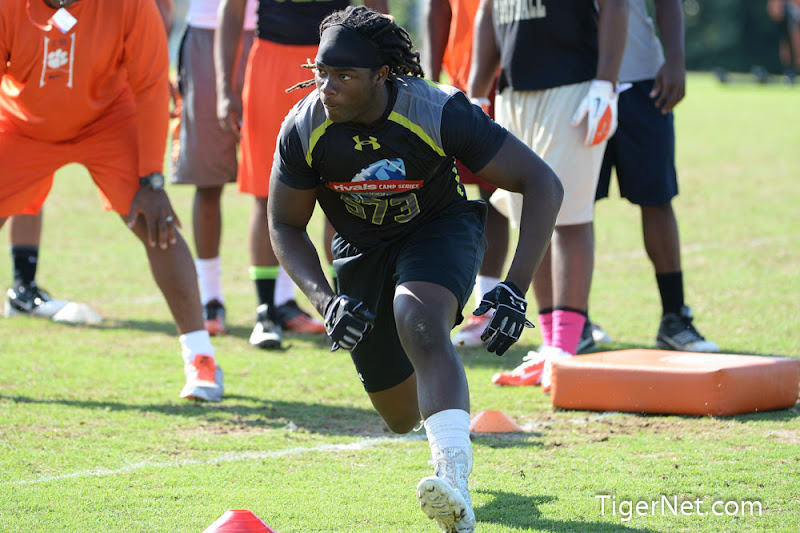