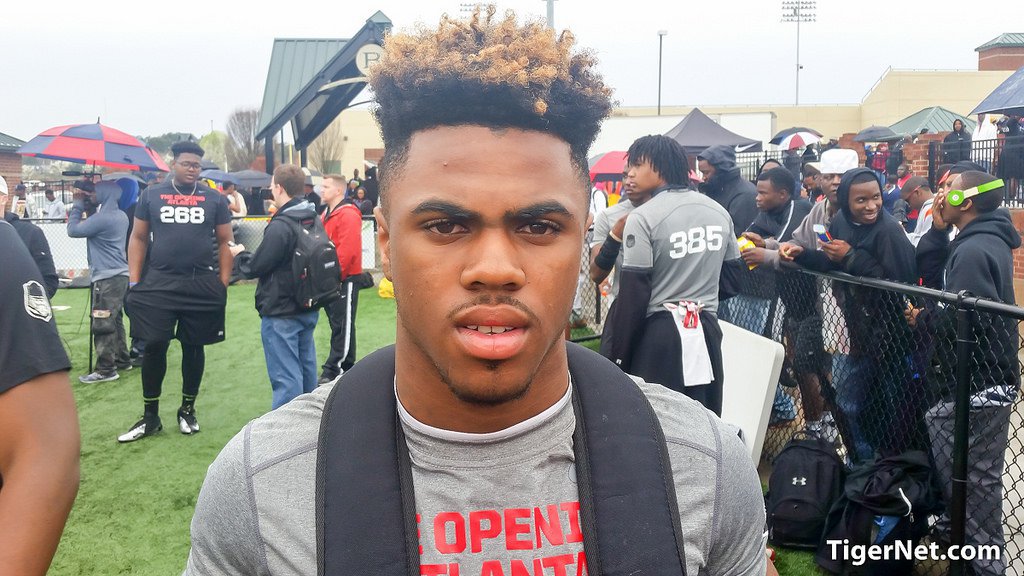 4-star 2017 athlete Jamyest Williams from Lawrenceville, Georgia will visit Clemson on Saturday according to his Twitter account.

Williams wants to play defensive back at the college level.

TigerNet spoke with Williams last year, and he said that "Clemson is a great school, great coaching staff. I enjoy talking to Coach (Mike) Reed and Coach (Tony) Elliot." The factors in his recruitment he said will be key relationships he forms, the academic programs and how the school connects with him and the family.

Two visits for Williams to Clemson was the 2015 spring game, and the 2014 rivalry win against South Carolina.

The Tigers were the first program to have offered all three of these prospects from Archers' football program - Jamyest Williams, Richard LeCounte and Deangelo Gibbs.

Me and big time safety @devonhunter11 looking to check things out in Clemson saturday?? #CBSAFETYPACKAGEDEAL pic.twitter.com/9MYmuj3ilf