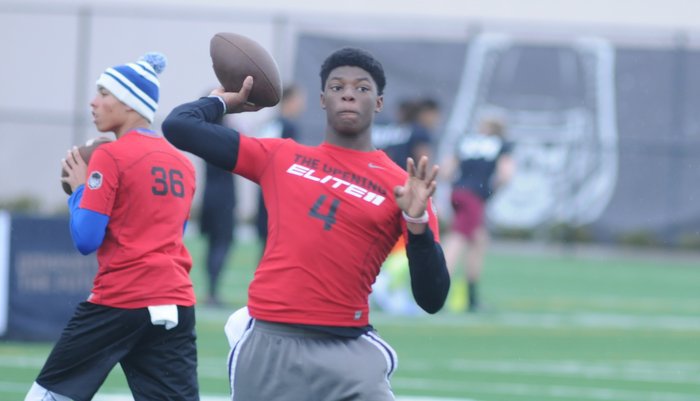 Clemson quarterback commit Zerrick Cooper was named Region 4-4A Play of the Year on Thursday.

Cooper helped lead his team to a 11-2 record and their first conference title in many years. Cooper won the region championship for Jonesboro for the first time since 1949 (66 years) and made it to the Elite Eight.