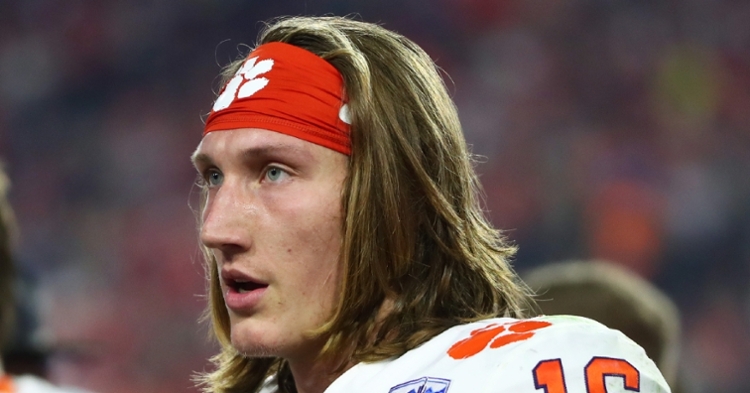 ESPN draft analyst Mel Kiper Jr. has awakened from his yearly slumber to do his weekly mock NFL drafts, podcasts, and interviews before the upcoming 2020 NFL Draft.

Some people call him a guru, I just call him Mel.

Mel was a guest on the Rich Eisen Show on Thursday and shocked Eisen when he said that he would pick talented quarterback Joe Burrow ahead of Clemson signal-caller Trevor Lawrence if he was available for the 2020 draft.

"Burrow would be ahead of him because we saw them on the same field and saw what happened there," Kiper said about LSU's 42-25 CFB title win against Clemson.

Kiper goes on to talk about how Burrow showed his will to win in the SEC and against Clemson.

"It's impossible, Rich, to overlook his greatness this year," he said. "Look at the competition he faced. And think about this, the pressure he was under, to get the Heisman Trophy and then have to go out and, all eyes on you, expectations through the roof. This was championship or bust for LSU and to go out and struggle early—and remember, Clemson looked like they had the answers. Then you get into the second quarter, and from that point on, it was lights out."

Kiper thinks Burrow would be No. 1 in any draft.

"He adjusts, he adapts, he changes. Brady was great to have there as well with him, and they had a lot of talent," he said. But to have no games, zero games, where he had anything that would make you think that there's a chance he may not be as good as we think he is, is why Joe Burrow would be No. 1, I think in any draft. I haven't heard anybody that I respect say, 'Burrow, pump the brakes. Pump the brakes. He's not that good.'"