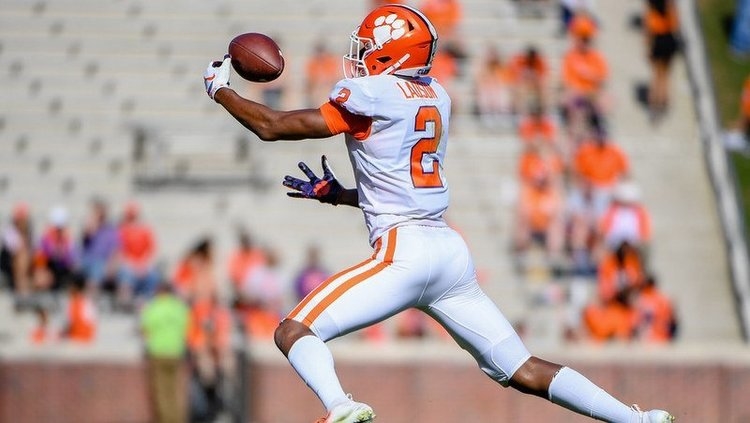 'WRU' will be missing one of their highly-regarded young players.

Clemson freshman receiver Frank Ladson Jr. will be sidelined for a while according to Dabo Swinney.

"Frank (Ladson) is probably going to be out the next couple of weeks," Swinney said to the media Saturday. "He has had an awesome camp but he was having some irritation in his knee. We have some stuff we had to clean up yesterday morning. It was the same exact thing that Christian Wilkins had to have done last year before the season."

Swinney is hopeful that Ladson will be ready to roll for the opener.

During the spring game, the freshman playmaker had five catches for 102 yards.

The 6-foot-4 freshman was ranked 35th overall by ESPN, third-best from the state of Florida and the fifth-best wide receiver in the nation.