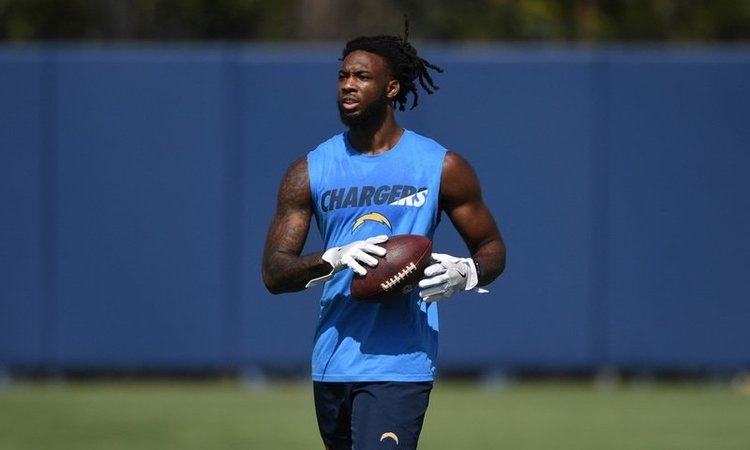 Former first-round NFL draft pick Mike Williams had a breakout 2018 season coming off of an injury that set him back as a rookie.

He tied for sixth in the regular season with 10 touchdowns and averaged 15.4 yards per catch, totaling 664 receiving yards on 43 catches. He also had seven catches for 110 yards in postseason action and rushed for a touchdown.

Clemson coach Dabo Swinney coach Dabo Swinney caught up with the Los Angeles Chargers official website to talk about last season and expectations for the Lake Marion (S.C.) product. He sees a 'WRU' target who's just scratching the surface of what he can do.

"There's no doubt. You know he's big and strong. He's an excellent route-runner. He's faster than people think," Swinney said. "He's a freaky ball-skill guy but he's got the potential to be an All-Pro. I mean he's working his way there but there's no doubt he can be as good as any player in that league at his position."

Watch more of Swinney's interview below: