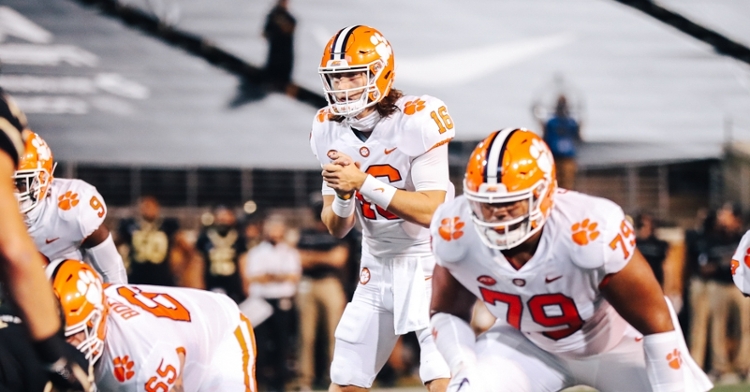 ESPN's Football Power Index gives two Big Ten teams, which are set to start their seasons in a month, two of the best chances at a national title (Ohio State - 26 percent; Wisconsin - 7), with perennial powers Alabama (23) and Clemson (21) in that same tier.

Howard swapped out a Big 12 team for another in his picks after sleeper projection Oklahoma State struggled versus Tulsa and lost its starting QB last week, going for a new projected top-4 of Clemson then Alabama, Oklahoma and Ohio State. Howard said he was a little more hesitant on the Big Ten and the Buckeyes with their schedule having no margin of error for COVID-19 postponements ahead of the Dec. 20 Playoff decision day.

More from Howard in the video below: