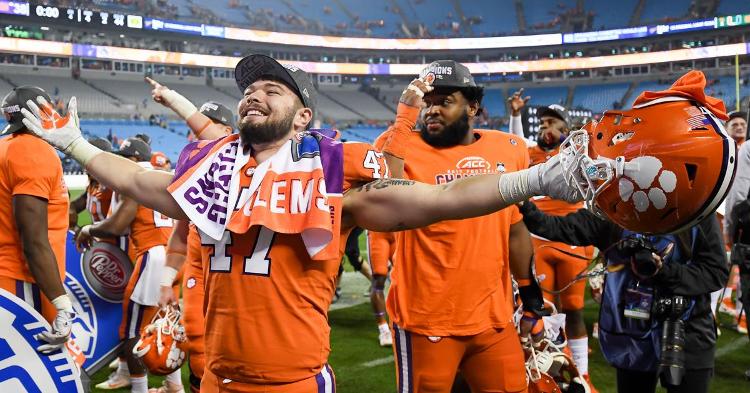 Galloway had Clemson ranked No. 1 while Palmer had them No. 5 overall.

"I had Clemson No. 2 for a while," Palmer said. "I've now got them outside of my top four. I'm officially worried now about Trevor Lawrence and these interceptions. He's got eight on the season, careless mistakes he wasn't making a season ago and mistakes that the other quarterbacks in my top five are not making. It may not cost him against a team like Louisville, but if it keeps up, it is gonna cost him down the road."