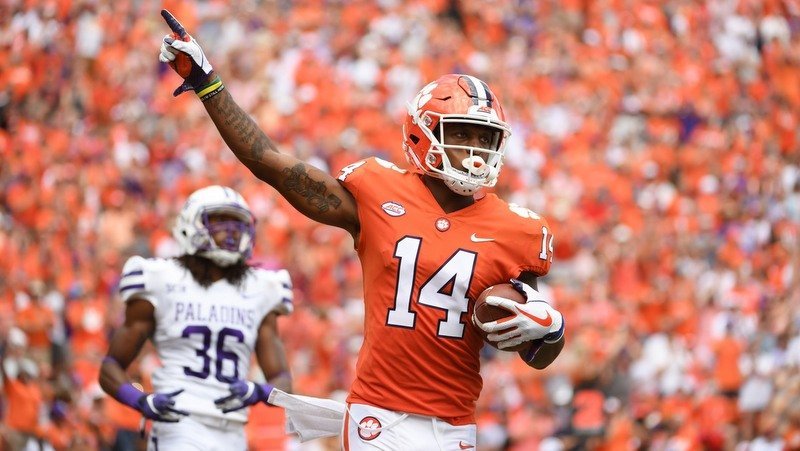 Overton earned his degree in sports communication and is competing for a starting role now.

Danielle Edwards, Clemson’s only four-time Academic All-ACC selection in women’s basketball, earned her master’s in athletic leadership. Edwards is the program’s leader with 123 career starts, which included the team’s historic turnaround culminating in a trip to the NCAA Tournament in her senior year.

Jay Baum, a 21st-round pick of the Seattle Mariners in 2014, earned his degree in marketing as a member of the Tiger Trust program. The Tiger Trust program, established in the 1980s, provides an opportunity for all student-athletes who have exhausted athletic eligibility or left early for a professional opportunity to retu­­­­­­rn to Clemson if they left the university in good standing.

BIG day for @RainMan_4 and his family... GRADUATION DAY!

Congrats to @mweslake on receiving her MBA today! Once a Tiger, always a Tiger! ???? pic.twitter.com/rtxQ9R2tyD

He was our field general in goal this past season, and now his communication is going to be even better! ??

Congratulations to Jonny Sutherland for earning his M.S. in Communication earlier today! ???????

You will forever be a part of #ClemsonUnited, Jonny. pic.twitter.com/Imj8pqfrqP