South Carolina is famously quick to turn off the scoreboard after a Clemson win in Columbia. If you missed the photo, we got it right here for you. Click on the image for a larger version.

Clemson's 38-3 win marked the fourth consecutive win of 21 points or more, which is the longest streak of 21-point victories in the series by either team. 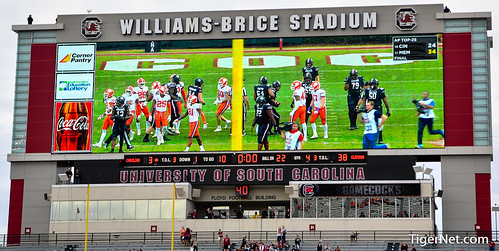 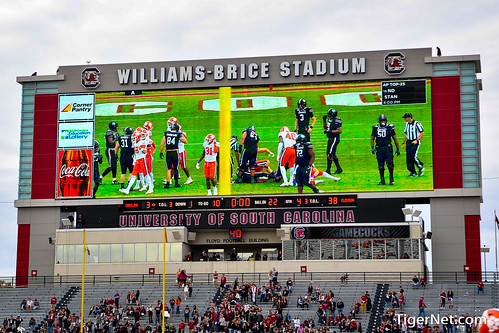 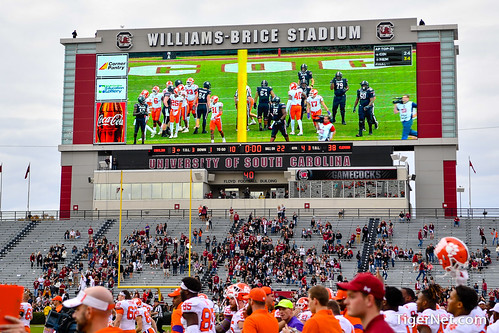 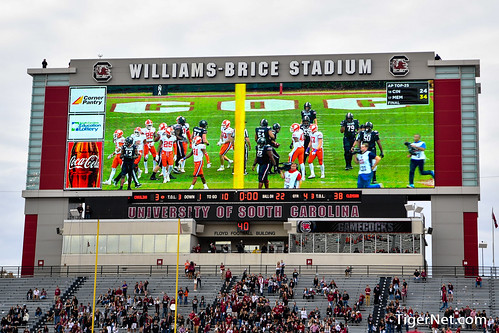