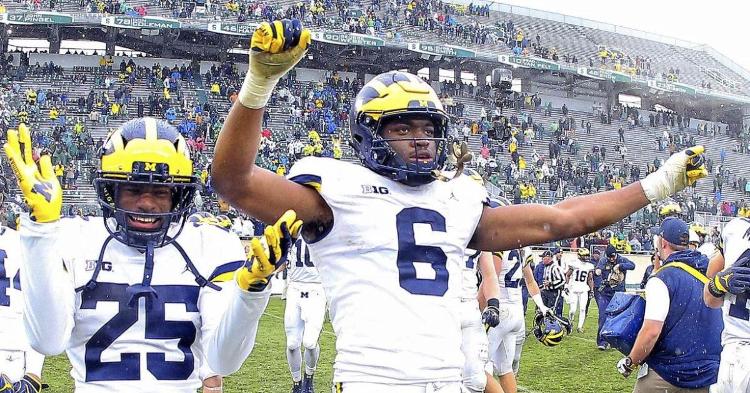 Sims has practiced with the team while the waiver was being filed after transferring from Michigan, meaning he could see the field Thursday night in Death Valley (8 p.m./ACC Network).

"I'm happy for Myles and for our team that he has been granted immediate eligibility. This is the right decision for the young man," Georgia Tech coach Geoff Collins said in a statement.

On the flip side, a waiver for defensive lineman Antonneous Clayton was denied after his transfer from Florida.

"I vehemently disgree with the NCAA's decision to not grant immediate eligibility for Antonneous," Collins said. "As an athletics department and a football program, we remain confident that he meets the stated criteria for immediate eligibility and by not granting it, the NCAA does not have the best interests of the student-athlete in mind."