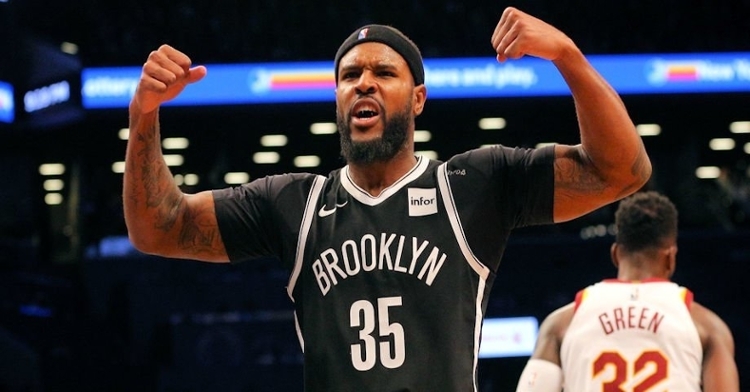 Booker last played in the NBA in the 2017-18 season with the Brooklyn Nets, Philadelphia 76ers and the Indiana Pacers. He played briefly for the Shanxi Dragons in China in 2018 but had his season cut short due to injury.

"I'm just a country boy that got to live out his dreams while doing something he loved," Booker, a Whitmire native, said. "This game has opened my eyes to a whole nother world outside the country life. I'm an owner of a private high school that was built from the ground up by myself and my best friend. I'm a minority owner of a Major League Soccer team in DC United. I own over 250+ doors of real estate. I'm partnered with Mark Cuban in a Shark Tank product. I'm doing things that I never knew existed when I was growing up. All of this is possible because of the game of basketball. I never knew that my love for the game would take me places that some people can't even imagine.

"That's why it's so tough to sit here and write that I'm officially announcing my retirement from the game. It's definitely a bittersweet moment and you can see why if you read this whole post."

Booker was a two-time All-ACC forward with the Tigers, earning first-team honors as a senior with 15.2 points and 8.4 rebounds a game. He made the most starts of any Tiger and ranks second in field goals.

Booker was drafted in the first round of the 2010 NBA draft by the Minnesota Timberwolves and then traded to the Washington Wizards.

Booker averaged 6.9 points and 5.5 rebounds in 20.4 minutes a game over eight NBA seasons.