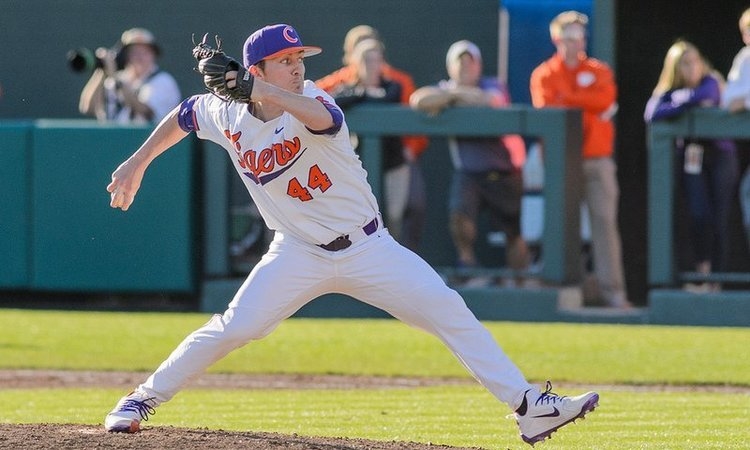 Major League Baseball is cruising toward a July 23 start for its 60-game season and another Tiger is in the mix for a call-up.

He was picked 140th overall in the 2018 MLB draft by the Mets. The right-hander was named an All-American as a reliever with 11 saves and a 1.41 ERA in his final season with the Tigers.

Gilliam spent time in all three levels of minor league baseball last year and compiled 56 strikeouts to 18 walks with a 5-0 record and 6.05 ERA in 29 games.

In the first two weeks of the regular season, teams will have a 30-man active roster, which will gradually decrease to a 26-man roster for the regular season and postseason. The remaining players will be on a pool taxi squad, working out in case of an MLB call-up.