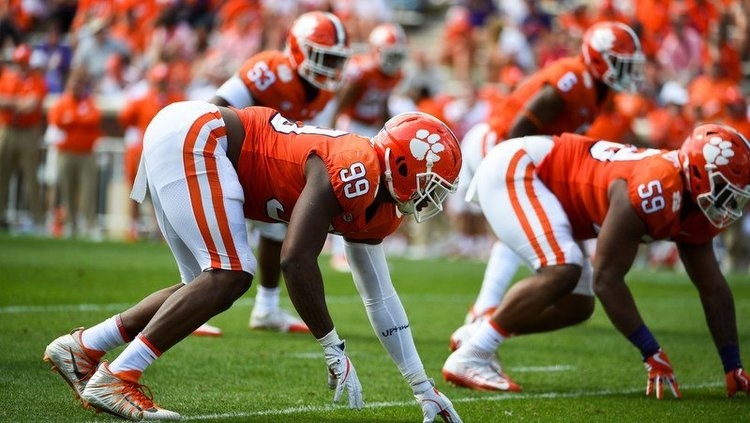 Clemson defensive end Clelin Ferrell said he hurts for Dexter Lawrence after his suspension for a failed drug test. However, he said the team has to move on to accomplish their goals.

"You hurt for a guy that is your brother. You want to protect that guy," Ferrell said of Lawrence. "It just sucks when he has to go through that because you hurt for him. You want to experience the moment with him. Obviously, the whole situation hasn't fathomed out yet. There is still a lot to be said about that situation. Yeah, you hurt for him but as a leader and his teammate you really got to do what is best for the team and you got to move on."

Watch his full comments below: