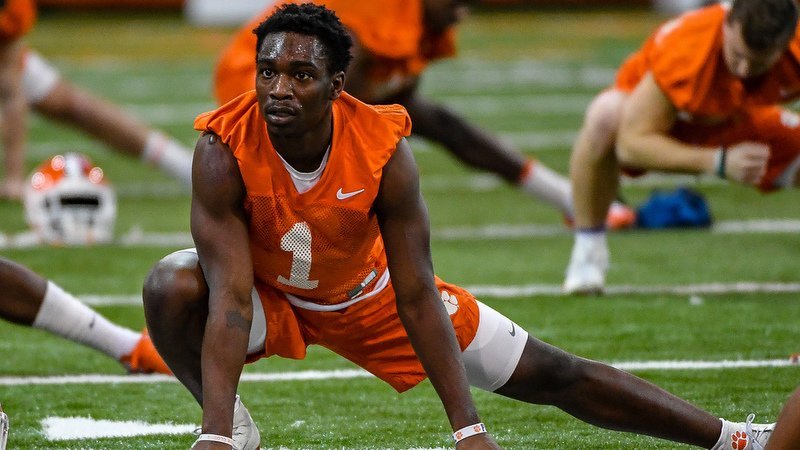 Kendrick is no longer with the team

Clemson cornerback Derion Kendrick is no longer with the team and is expected to enter the transfer portal, TigerNet confirmed Sunday morning.

Kendrick, a senior out of South Pointe High School in Rock Hill, has played a total of 1,354 combined snaps from scrimmage at cornerback and wide receiver in 39 career games (23 starts) and having been credited with 71 tackles (4.0 for loss), 12 pass breakups, three interceptions (including one returned 38 yards for a touchdown), one sack and one fumble recovery (returned 66 yards for a touchdown). Also recorded 15 career receptions for 210 yards and has returned 15 career kickoffs an average of 23.3 yards from 2018-19.

Kendrick was in and out of the lineup in 2020 but was still a first-team All-ACC selection and also a first-team All-ACC pick by the AP and Pro Football Focus. He was credited with 20 tackles (one for loss), six pass breakups, a sack, an interception, and a fumble recovery (which he returned 66 yards for a touchdown) in 382 snaps over nine games (eight starts).

Clemson DL out against Boston College
Post your comments!