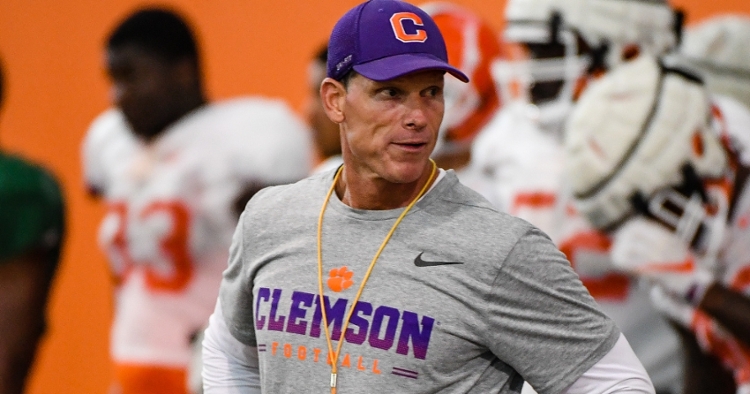 According to USA TODAY and term sheets released by Clemson, Dabo Swinney and his staff earned $1.57 million in bonuses.

Swinney led the way with $600,000 in performance bonuses after a fifth-straight ACC title and Playoff appearance and a fourth national title game appearance in five seasons.

Brent Venables checks in next with $200,000 alone in bonuses due to top-5 finishes in two defensive stats and an additional $70,000 for the ACC title and run to the national title game.

The other nine assistants plus strength coach Joey Batson each earned $70,000 for the ACC title and national title game appearance.