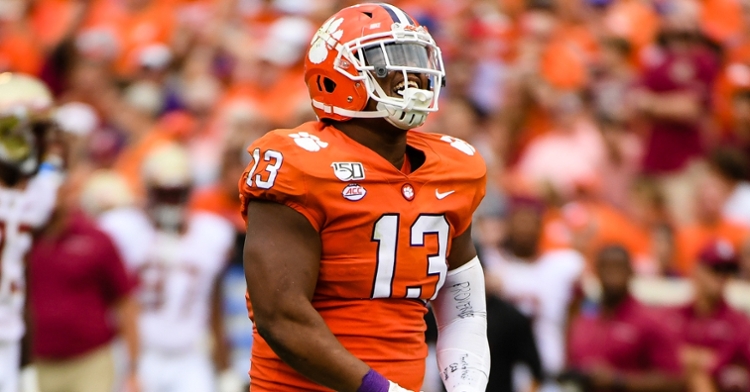 Clemson had been favored by more than three scores in all but one game going into this week.

The Tigers downed the Atlantic Division opponent 77-16 last year in Death Valley, before former coach Bobby Petrino was fired. New coach Scott Satterfield has exceeded some expectations early, including a win over a ranked Wake Forest on the road this weekend.

That may be one reason why they are only a three-touchdown underdog to a Clemson team that's had some big numbers to cover this season.

Clemson was a 26-point favorite in the final line versus FSU on Saturday and won 45-14. The Tigers have been favored by at least 26 points in all but the Texas A&M game (-16.5).