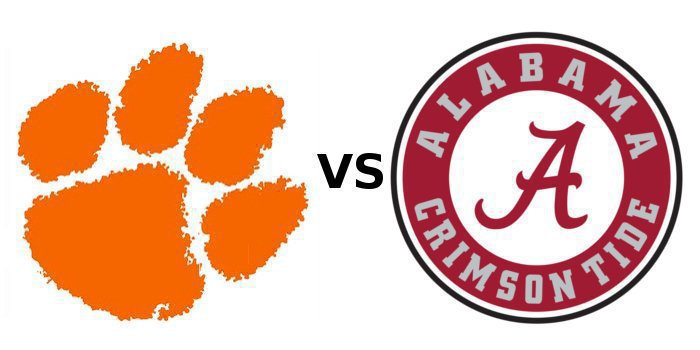 No. 2 Clemson posted a depth chart for the national championship matchup with No. 1 Alabama next week.

The most prominent difference for both teams from last year's Sugar Bowl is the change to two underclassmen QBs in Clemson's Trevor Lawrence and Alabama's Tua Tagovailoa over upperclassmen who had returned this season.

On defense, the D-line reflects the NCAA suspension of Dexter Lawrence but doesn't represent a final decision on his playing status at this point. If Lawrence is out again, Clemson still has seven starters from last year's meeting and another contributor healthy to play this time around in middle linebacker Tre Lamar.

Clemson has six starters and several contributors in that game back from a group looking for redemption after scoring only six points on Alabama under Kelly Bryant's leadership.