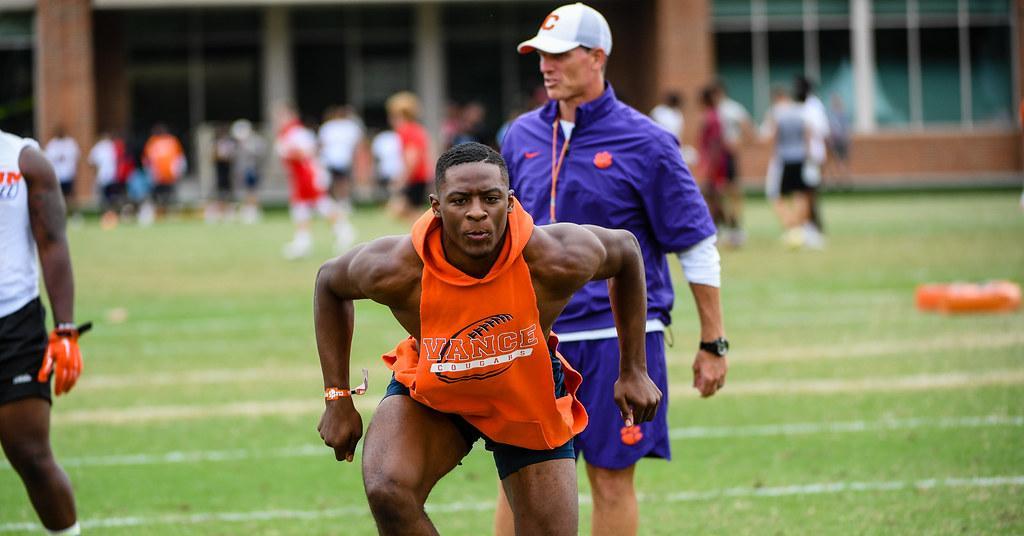 Clemson and Texas A&M are scheduled to play one of the hottest games in program history Saturday and the Tigers look to stay hot on the recruiting with a talented list of prospects scheduled to attend.

For most prospects, Saturday presents the first opportunity to visit Clemson this season and many of the attendees are making their first return trip since Dabo Swinney’s high school camp in June.

Wide Receiver U may be on the brink of adding its first commitment of the 2021 cycle when 4-star Powder Springs (GA) McEachern wideout Dacari Collins comes to town.

Jake Briningstool – the 4-star tight end out of Brentwood (TN) Ravenwood caught the coaches attention during camp, earning a Clemson offer. The Tigers moved into his list of top schools and Saturday could make a huge impression.

Cochran (GA) Bleckley County offensive lineman Amarius Mims will make his first trip to Clemson this weekend. The No. 2 offensive tackle in the 2021 recruiting cycle had Clemson in his top-eight schools in early July, along with Georgia, LSU, Alabama, Auburn, Florida, Florida State and South Carolina. 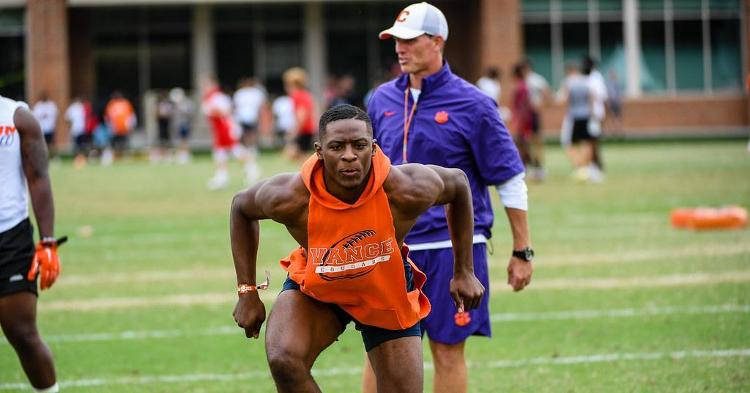 Clemson picked up a commitment from Loganville (GA) Grayson running back Phil Mafah prior to last week’s game against Georgia Tech and its other running back offer will be on campus Saturday in 5-star Matthews (NC) Weddington’s Will Shipley. The nation’s No. 1 all-purpose back has Clemson near the top of his list.

***Note: The expected visitor list is always changing so stay tuned to TigerNet throughout the day on Saturday for updates