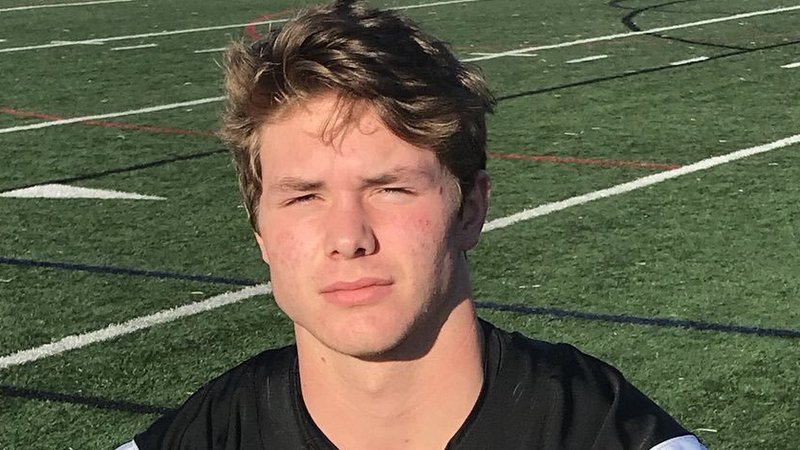 Chambliss hopes to make another trip to Clemson this summer

The Clemson coaching staff is starting the process of dispensing offers for the 2021 recruiting cycle, and one of the best linebackers in the Peach State was one of the first.

Outside linebacker Chaz Chambliss of Carrollton (GA) picked up a Clemson offer last week. The offer from the Tigers joins an early list that includes Alabama, Georgia, and Florida.

“Coach Todd Bates came to my school and told my coaches I had the offer. It felt amazing,” Chambliss told TigerNet.

As it turns out, Chambliss knows a lot about the Tigers. One of his high school teammates has a name familiar to Clemson fans – Derrick Witherspoon, Jr., is a 2021 running back/cornerback prospect.

“I actually have a friend whose dad played at Clemson, so I've had a lot of talk about that. Derrick Witherspoon,” Chambliss said. “He is all for Clemson, obviously and he loves the university to death.”

Chambliss was on Clemson’s campus back in March and thought an offer would eventually come. Just not this soon.

“I didn't expect an offer this quick because I had heard from the coaches that Dabo Swinney likes to be the example of recruiting the right people,” he said. “Clemson has one of the best defenses in the country and they are on top of college football.”

What stood out about the March visit?

“I love the campus and the facilities. The new facility is amazing and it looks like it was made just for the players,” Chambliss said. “The campus is beautiful. The classrooms and the building are just great.”

Chambliss then said he hopes to make it to some camps this summer, including Clemson’s because the Tigers have already made an impression.

“I am going to go to some camps. Not sure which camps I will make it to, but hopefully Clemson is one of the places,” Chambliss said. “They are high on the list. They are really high up there.”

What kind of player would the Tigers get?

“I am an aggressive player. Outside linebacker is where I played this season and I think that is where I feel most comfortable,” he said.