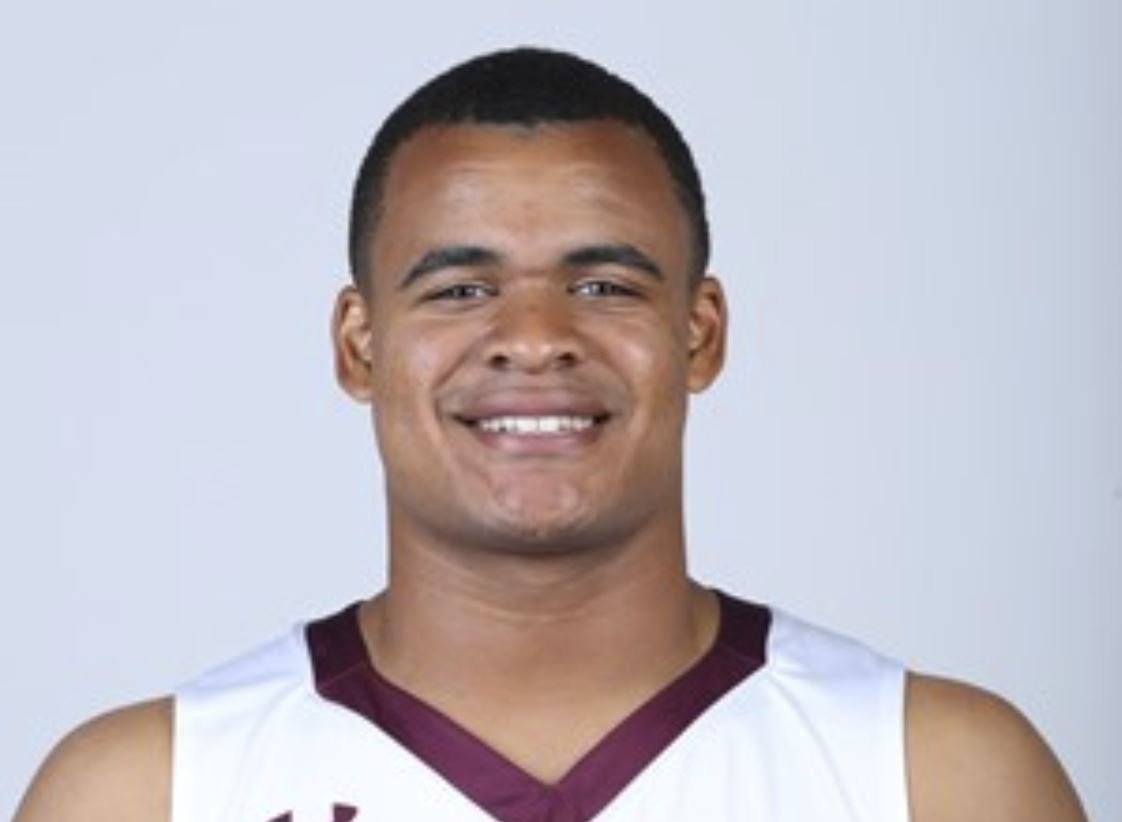 With the departure of two senior guards, Clemson head coach Brad Brownell was looking for backcourt depth and he found just that with the addition of Fordham transfer Nick Honor.

Honor just completed an All-Rookie season at Fordham, appearing in all 32 games and averaging 36.1 minutes per contest. He led the Rams in scoring (15.3 points per game) and finished 37.3 percent from the floor, 33.2 percent from distance, including an impressive 81.6 percent from the foul line.

However, after an incident with his mother, the Orlando (FL) native was looking to get a little closer to home.

“Towards the end of my season here at Fordham, something happened back home with my mom and I just felt the need to be closer to home and closer to her and my family. I felt like it was best for me to move somewhere closer to home,” Honor told TigerNet.

Honor netted 20+ points on five different occasions, including a season-high 30 points against Rutgers. His 70 made 3-pointers last season stands 14th all-time for a single season in Fordham history, and was just what Brownell was looking for.

"The word he always used was 'Grit.' Just play hard basketball, knock down open shots, find my teammates for their looks as well. He wants me to just be the all-around guy, Honor said. "My strength is that I can score the ball, I can shoot it pretty well. I can also get my teammates involved and I can play good defense."

The ACC can be a different beast from the Atlantic-10, but Honor said he’s looking forward to the challenge.

Aside from his Atlantic-10 merits, Honor was named Metropolitan Basketball Writers Association (MBWA) Rookie of the Year.

Prior to his time at Fordham, Honor graduated from Lake Highland Prep in his hometown of Orlando, Fla. In 2018 he was named the 5A Player of the Year and was also named First Team All-Area. As a senior, Honor averaged 19.6 points per game and made 85.0 percent of his free throws en route to finishing his career as a 2,000-point scorer.

As a junior, he helped the Lake Highland Prep Highlanders to a 15-win season, averaging 21.3 points and 3.0 assists, while shooting 36% from behind the arc and making 85 3-pointers. He earned Third Team All-Central Florida honors by the Orlando Times-Sentinel.

Honor was a member of “Each 1 Teach 1 United” in the summer of 2016, averaging 12.0 points and 4.6 assists per game, helping the squad earn a spot in the Peach Jam EYBL Championships where they finished a perfect 5-0.