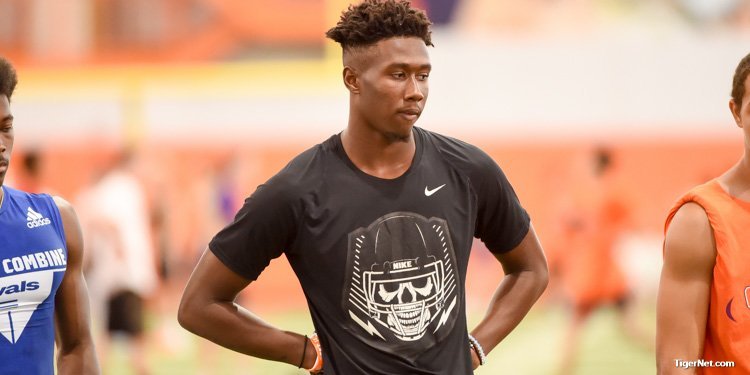 Frank Ladson is one of two Clemson commits at The Opening "