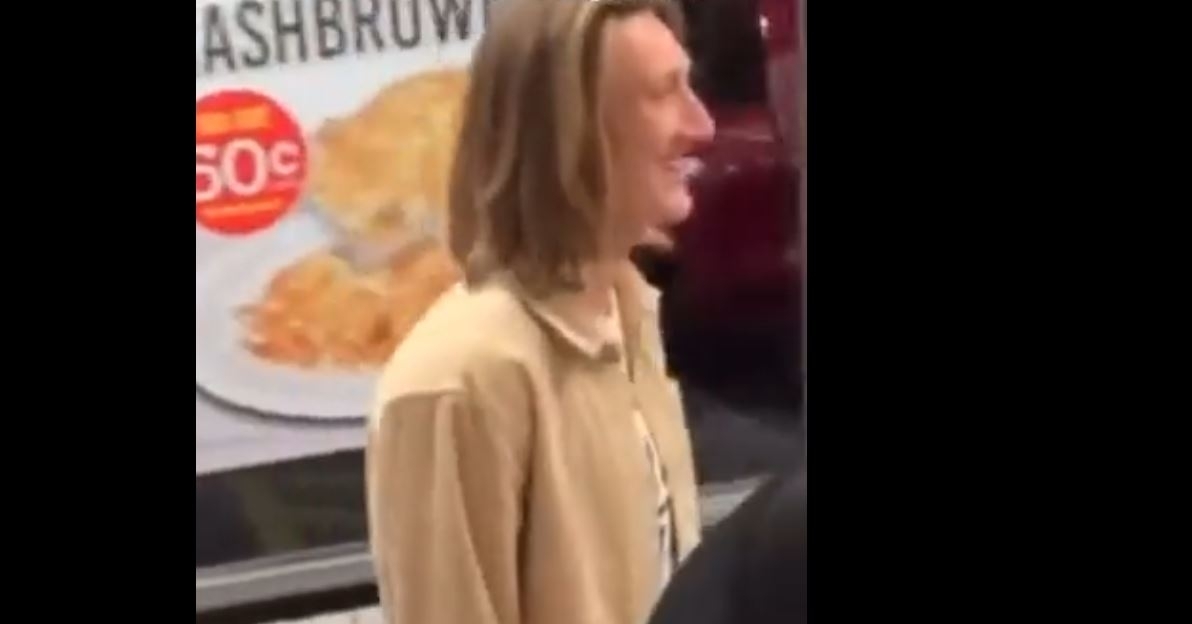 Waffles for the win!

Jacksonville Jaguars quarterback Trevor Lawrence led his team to an improbable comeback against the Chargers in the 31-30 playoff win on Saturday night.

Lawrence had 288 passing yards with four touchdown passes and four interceptions in the wild victory.

To celebrate, Lawrence and a few friends went to the local Waffle House to get a well-deserved late-night meal.

No word yet if his hashbrowns were covered and smothered or if he had the patty melt with fries. What's your go-to meal at Waffle House?

Check out his visit to Waffle House below:

Just got sent this from Jacksonville.