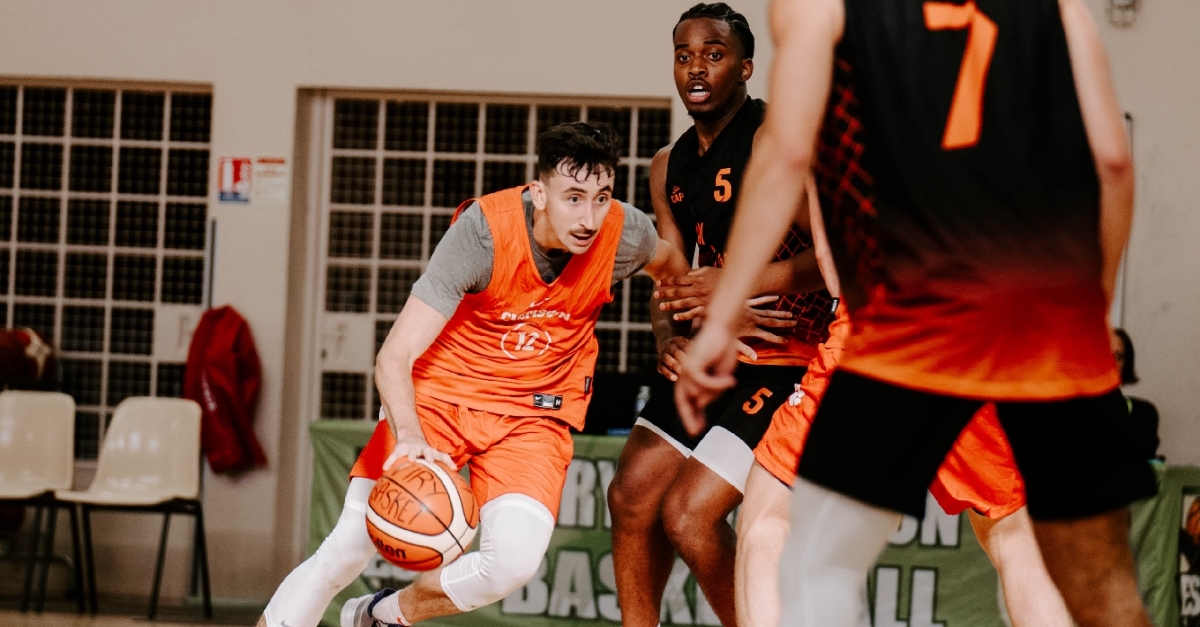 The Tigers were led by Alex Hemenway (Newburgh, Ind./Castle) and Josh Beadle (Columbia, S.C/Cardinal Newman). Hemenway finished with 20 points on 6-for-8 shooting, including 5-of-7 from deep in 20 minutes.

Paris was forced into 22 turnovers, which led to 31 Clemson points.