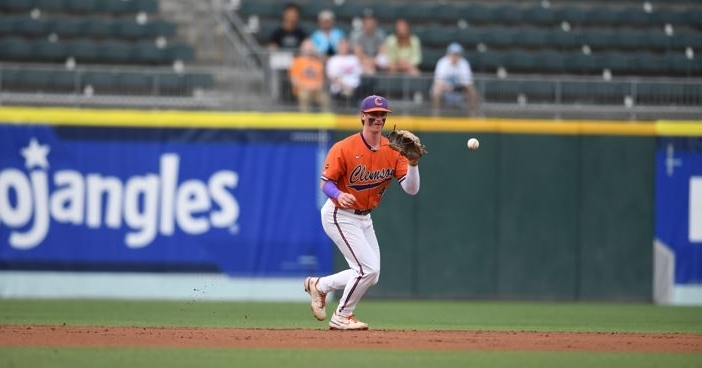 The Tigers are 35-22 on the season and rank 33rd in the RPI metric used by the NCAA committee. Clemson has a 13-17 mark versus top-50 RPI teams against the No. 14-ranked strength of schedule nationally.

D1Baseball has Clemson as the very last team in the field and headed to Texas next week.

Baseball America has them as the second team left out of the tournament.

"In the ACC, NC State looks to have removed any bubble doubt with a 2-0 start to the week, while Clemson is facing a must-win game Thursday against Virginia Tech," Baseball America's Ted Cahill writes.

The Tigers are scheduled to take on ACC No. 1 seed and No. 4 RPI-ranked Virginia Tech at 7 p.m. at Truist Field in Charlotte tonight to wrap their ACC Baseball Championship stay.

Clemson coach Monte Lee was aware of the stakes after Tuesday's 9-2 loss to UNC.

“Our season is on the line quite honestly,” Lee said. “We've got Virginia Tech, which is one of the best teams in the country. We get a day to recover and regroup and get ready for them. We have to take care of business on Thursday. Bottom line. We're trying to put our resume in a position to get into the postseason, and if we come out and do what we're capable of doing against a really good club in Virginia Tech and can find a way to win that game -- that certainly is going to help us...The season's on the line. We've got to come out ready to go and play our best baseball game against arguably one of the best teams in our league.”

Clemson will start freshman right-hander Billy Barlow (2-3, 4.58 ERA), who threw six shutout innings in a 5-0 win over Boston College on Saturday. Virginia Tech is going with senior right-hander Ryan Metz (2-0, 2.67 ERA), who is making his third start of the season. 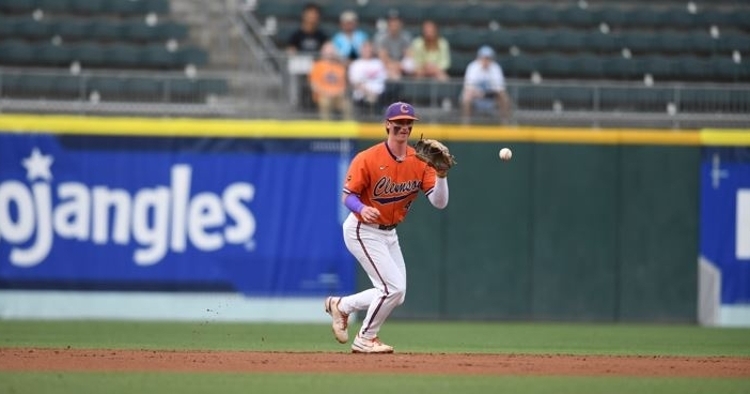 Clemson has not missed back-to-back NCAA Tournaments since 1982-86.

The NCAA Tournament field will be announced on Monday.