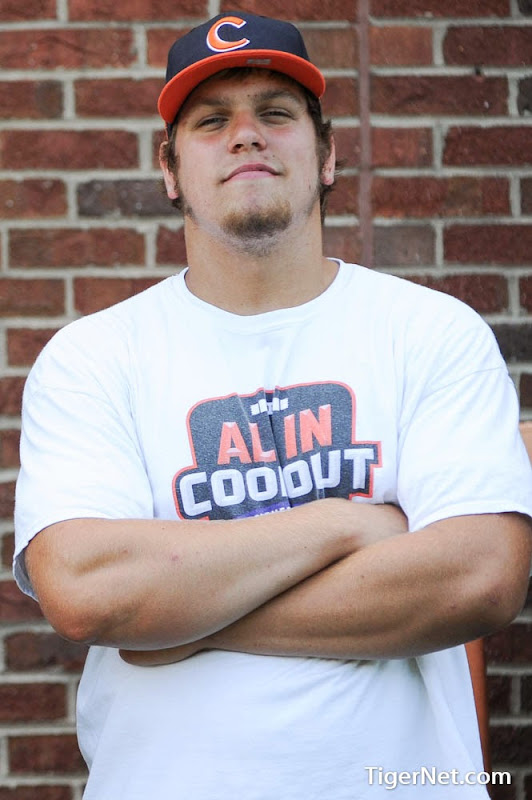 Pic of Noah Green at the 2014 Dabo Swinney Football Camp.