Meyers stayed for the afternoon session of Day 1 of the Dabo Swinney Football Camp and was impressive enough to leave Clemson with an offer. Before his arrival at Clemson, he also received offers from Ole Miss and Mississippi State at their football camps.

He left Clemson for a visit to Florida State on Tuesday afternoon and committed to the Seminoles on Thursday evening. 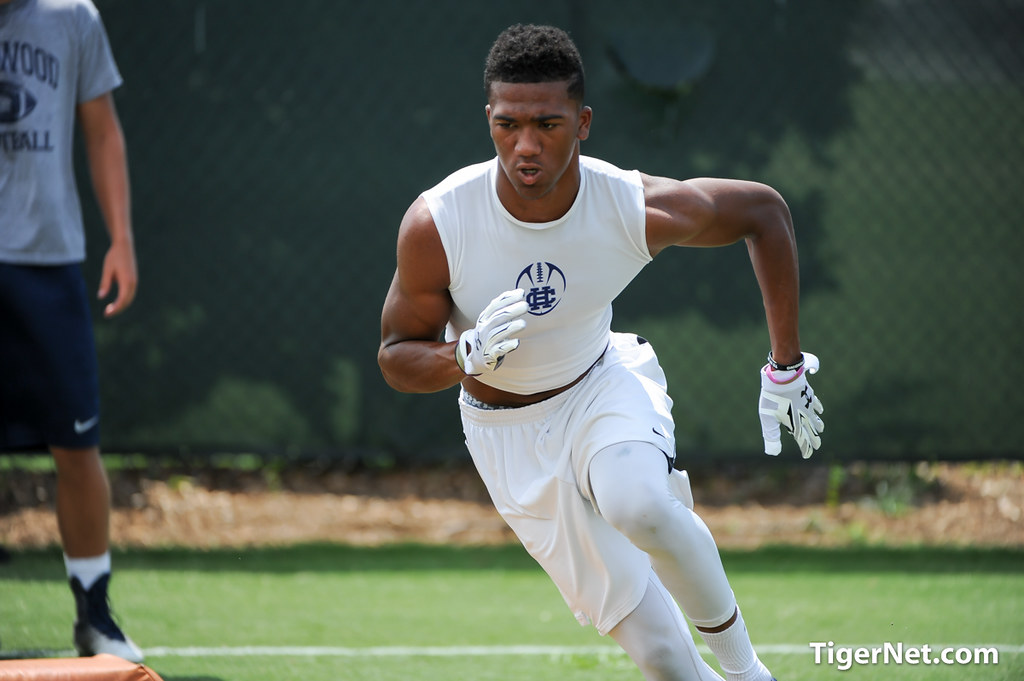