He has offers from Auburn, Clemson, Georgia Tech, Indiana, Louisville, Ole Miss, Mississippi State, North Carolina and UCLA. His first offer was from Ole Miss and Clemson offered on 5/19/14.

He decommitted from Auburn on 6/2/15 and the highly coveted prospect visited Clemson for its Junior Day earlier in the year. 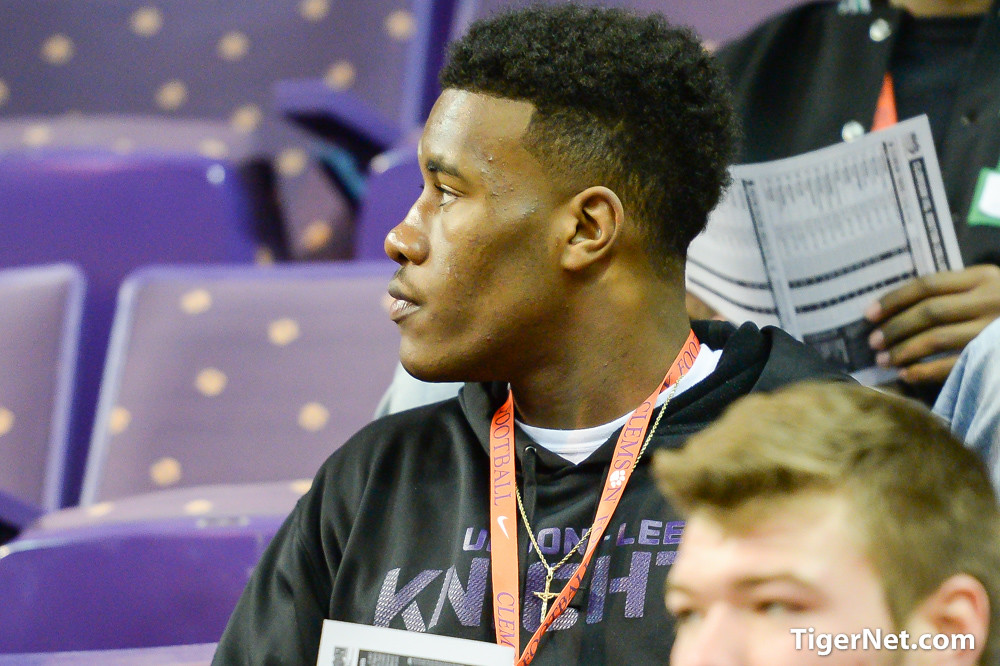