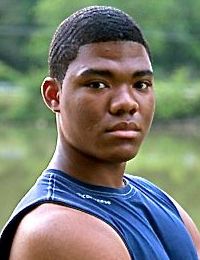 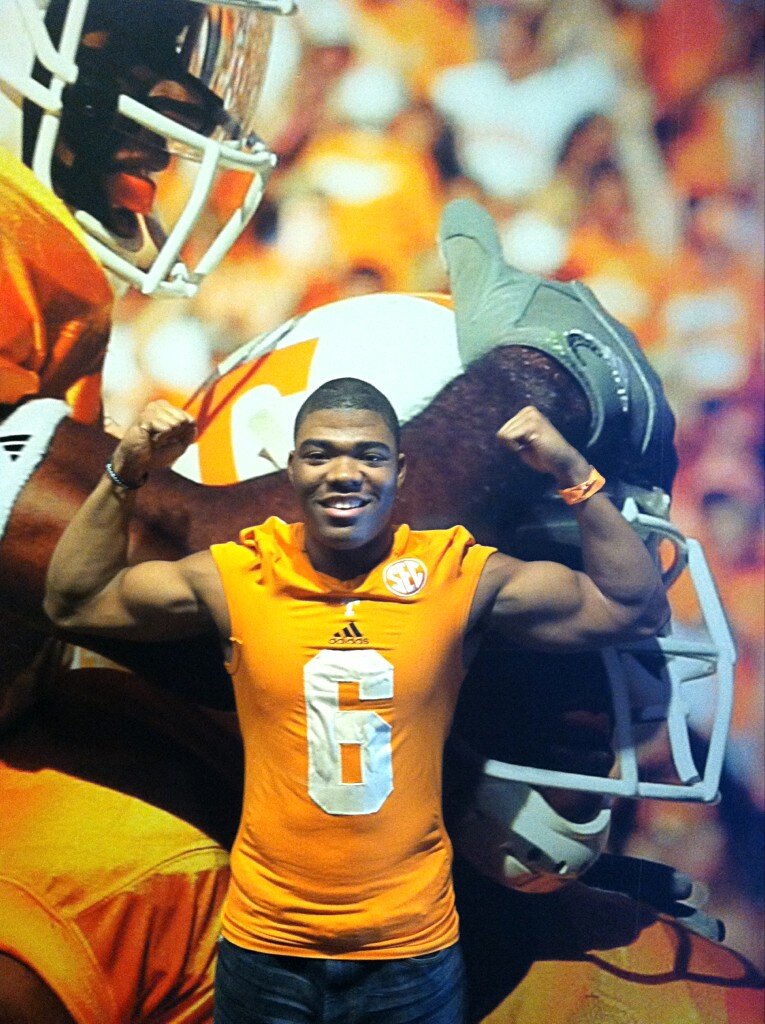 He took an unofficial visit to Clemson for Elite Junior Day in Jan. 2012. Clemson had offered early in the recruiting process.

As a sophomore this past season, Kelly made sophomore of the year in Tennessee and all-state. He posted 65 tackles including 45 solo, one interception, one fumble recovery, one forced fumble and four tackles for loss. He also had 72 rushes for 778-yards and 13 touchdowns.