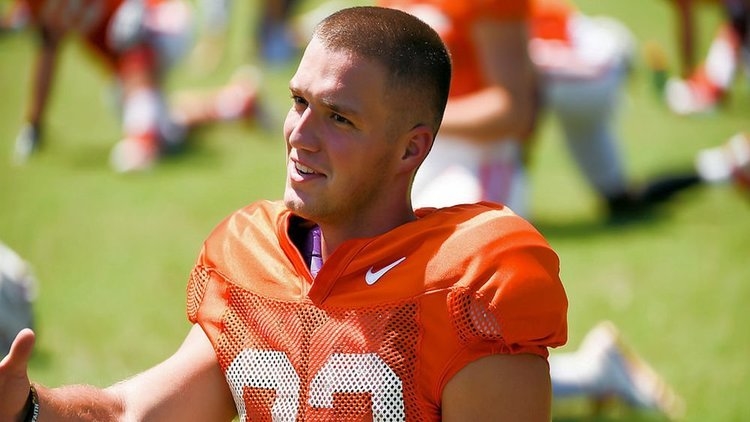 Clemson senior kicker Greg Huegel said on Monday he petitioned the NCAA to get a medical redshirt and a sixth year of eligibility but was denied.

"I tried. Unfortunately, I didn't get it," Huegel said.

The NCAA ruled that his freshman year he was eligible to kick even though he wasn't on the team. Huegel played in just 3 games in the 2017 season after tearing his ACL in practice and missed the rest of the season.