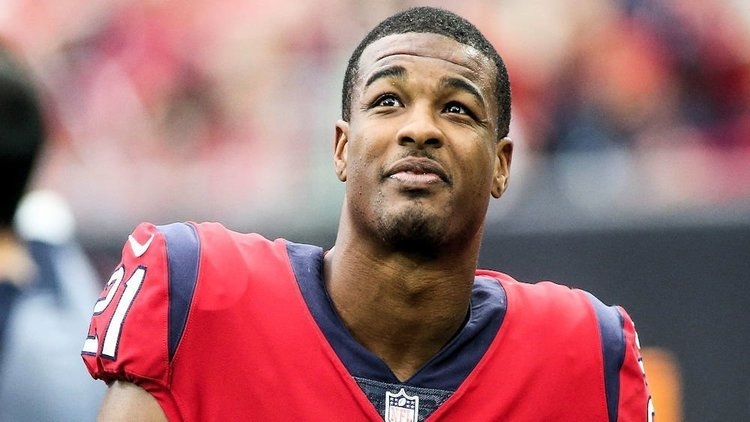 The Jacksonville Jaguars announced that they have waived veteran defensive back Marcus Gilchrist to make room for safety Doug Middleton on Wednesday.

Gilchrist was signed by the Jaguars three weeks ago.

The Chargers drafted him in the second round of the 2011 draft.