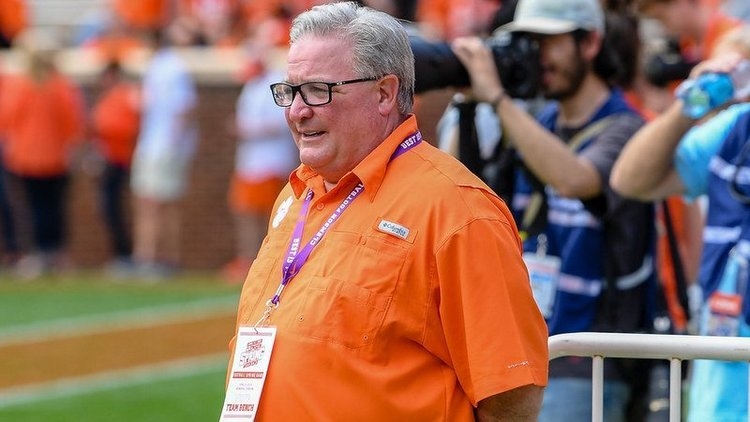 Bowden was let go from Akron in early December. He went 35-52 in seven seasons at Akron, but he guided the Zips to the MAC East division title in 2017 and bowl appearances in two of the previous three years.

At Clemson, Bowden is pursuing a Master's in athletic leadership and will be assisting as an unpaid graduate intern during that time.

Bowden was an observer for much of Clemson's spring practice.