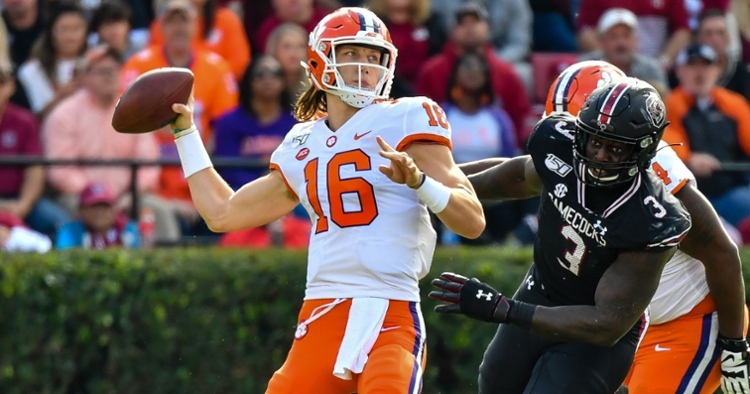 CLEMSON, S.C. — The PlayStation Fiesta Bowl announced on Twitter on Tuesday that its allotment of tickets for this year’s contest between the third-seeded Clemson Tigers and the second-seeded Ohio State Buckeyes are sold out.

With its selection to this year’s Fiesta Bowl, Clemson will stretch its streak of consecutive bowl appearances to 15 years, adding to its current school record that began in 2005. In total, the Fiesta Bowl will be Clemson’s 45th bowl appearance, with the Tigers presently holding a 24-20 all-time record in bowl play.

The game on Saturday, Dec. 28 will be a rematch of Clemson’s only prior Fiesta Bowl appearance in school history. On Dec. 31, 2016, the second-seeded Tigers shut out the third-ranked Buckeyes in a 31-0 victory that sent Clemson to its second straight College Football Playoff National Championship Game.

TigerNet has partnered with PRIMESPORT and Anthony Travel, the leader in university and sports travel management, to provide an easy, convenient way of following the Tigers to the game.

Their official travel and ticket packages include airfare, game tickets, the Clemson Family Tailgate, and more, taking the stress of planning off of your plate. Anthony Travel offers comprehensive travel solutions that save our fans time and money, while providing unforgettable experiences.