Dan Cannon recently sent us several interesting Clemson photos along with his memories from the 1960s.

Cannon's take: One reason I liked the (following) photos is that my Dad (CU ’41) started taking me to Clemson in the early 60's. My first game was in 1964 when Ken Willard and UNC beat us badly. The uniforms are reminiscent of special times when I was growing up in the 60's. 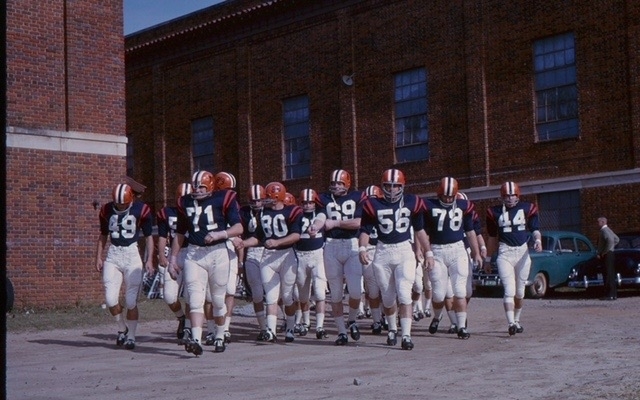 I did get to two games in 1967 (Clemson was a long drive from my hometown, Georgetown). Earlier we saw the Tigers lose late to Alabama. I was sitting on the hill when Kenny Stabler completed a long pass to Dennis Homan just short of the goal line. Homan made an unbelievable diving catch coming right at me. From there the Tide ran it in to beat us by 3. It was cool to see Bear Bryant and Frank Howard leaning on the fence and talking before the game too.

The NC State game was big since they were ranked in the top 10 most of the year. The Wolfpack was 8-1 and had only lost to Penn State the week before. I don’t know much about the orange shoes except that they were our answer to NC State’s white cleats. When the Tigers came out it was similar to the first game for the orange pants. Anything other than black shoes was unheard of at the time. As I recall my favorite player, Buddy Gore actually caught a pass to win the game. 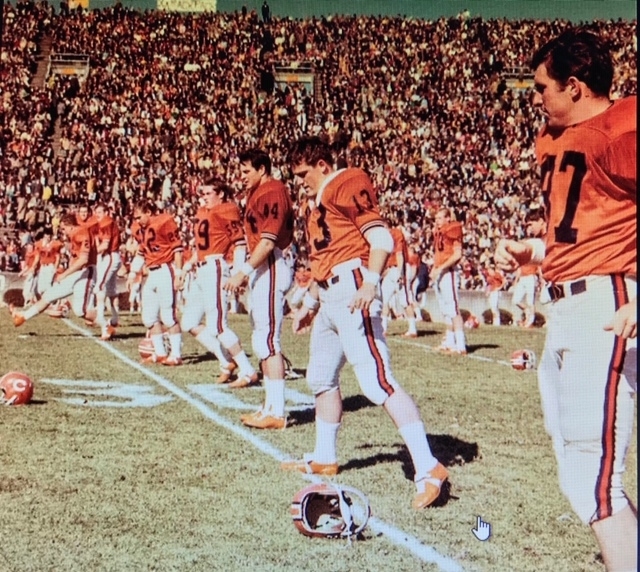 One more interesting thing about 1967. We won the ACC with a 6-0 record. Overall we finished 6-4, which wasn’t unusual back then because we typically started the season with Alabama, Auburn, Georgia, and Georgia Tech.

So, while I really like our traditional uniform combinations, it would be fun to see the 60’s throwbacks for a game. Maybe Military Appreciation Day since we still had cadets in the 60's. Clemson always wore white pants, but they had a great looking purple jersey. I also seem to remember seeing them wear white at home. And the Block C helmets were classic before the Paw. 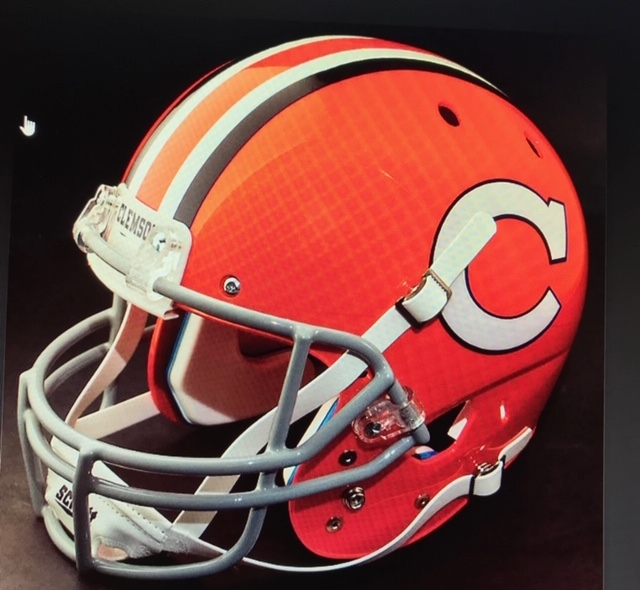 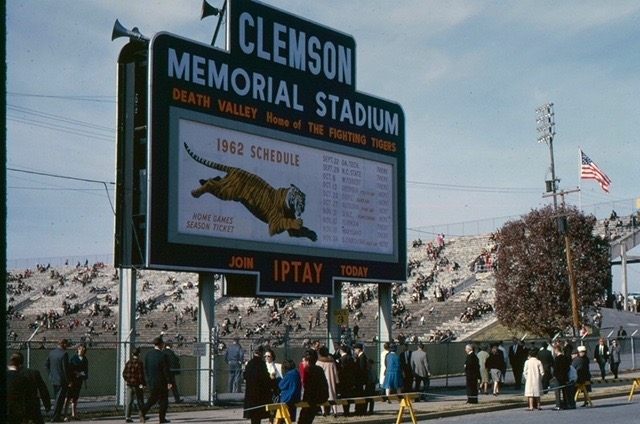 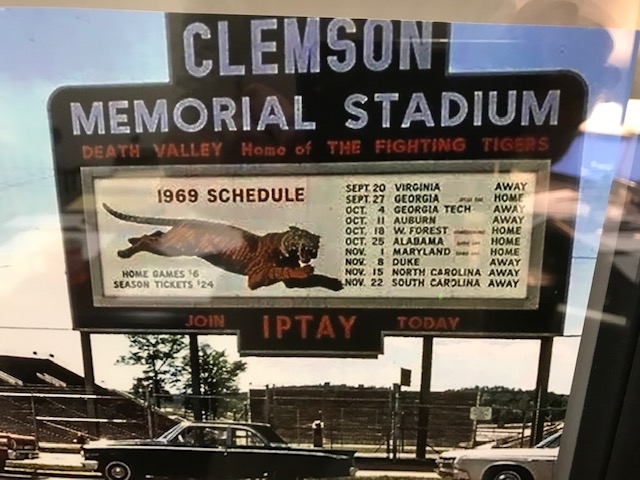