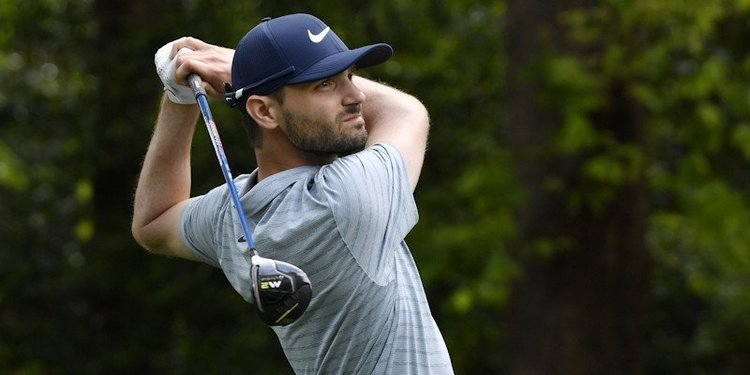 Clemson, S.C.—Former Clemson All-American Kyle Stanley finished 21st at the 2019 Masters with a score of five-under-par 283. Stanley fired a final round 69 on Sunday to improve 10 places in the standings. Tiger Woods won the tournament, his first Masters victory in 14 years.

Stanley shot even par or better in every round, the first former Clemson golfer to do that in a Masters tournament. The native of Gig Harbor, Washington who was a three-time All-American at Clemson between 2006-09, had rounds of 72-72-70-69 for his 283 total. On Sunday, Stanley had three birdies, an eagle and two bogeys.

Stanley’s five-under-par 283 is the second best by a golfer with ties to Clemson. Pruitt still has the record with a six under par 282 in 1992.