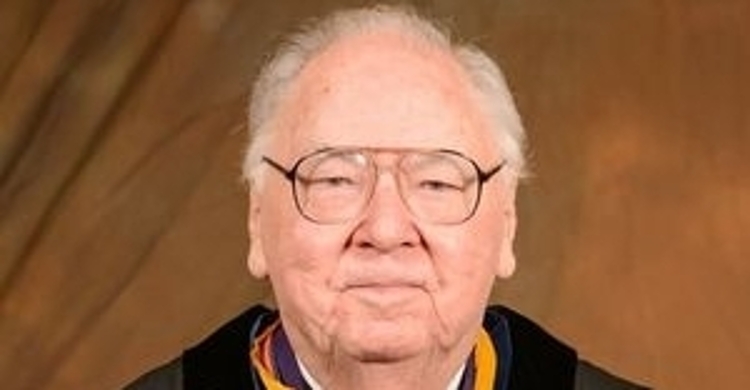 Dr. Prince lived a full life including being a co-captain of the 1948 Clemson football team, vice president of the 1949 senior class, service in the US Army two different times, played five games with the New York Giants, and worked at various companies in the corporate world including Milliken and American Express.

Prince became the 12th president of Clemson University (1994-1995) as he served after the resignation of Max Lennon in February 1994. He continued to serve Clemson after being president achieving various accolades through the years.

Funeral services will be held at Fort Hill Presbyterian Church in Clemson on Wednesday, March 4, at 2 p.m.

Receiving of friends will be 6 to 8 p.m. on Tuesday, March 3, at Duckett-Robinson Funeral Home in Central.