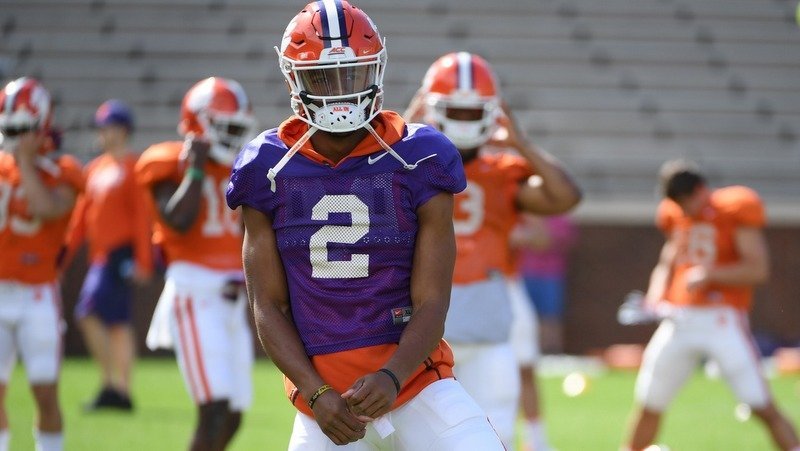 Former Clemson quarterback Kelly Bryant was injured after a touchdown throw to put Missouri up 42-7 in the second quarter against Troy on Saturday.

An announcement by Missouri officials in the press box was that "Bryant will be out of the second half with a left leg injury." No other word yet on the severity of the injury.

Prayers up ?? for Mizzou's Kelly Bryant. That's about as dirty a hit as you can get. He went to the locker room before halftime. pic.twitter.com/QCTGZtK7eR

Hit on #Mizzou QB Kelly Bryant was penalized. Late and low by Troy defensive tackle Travis Sailo. Lots of football left to play in a chippy game. This could get ugly before it's over.

Imagine being a no name D - Lineman for the low level Troy Trojans football team laughing on the sidelines after potentially tearing Kelly Bryant’s ACL. What a guy. #ClassAct