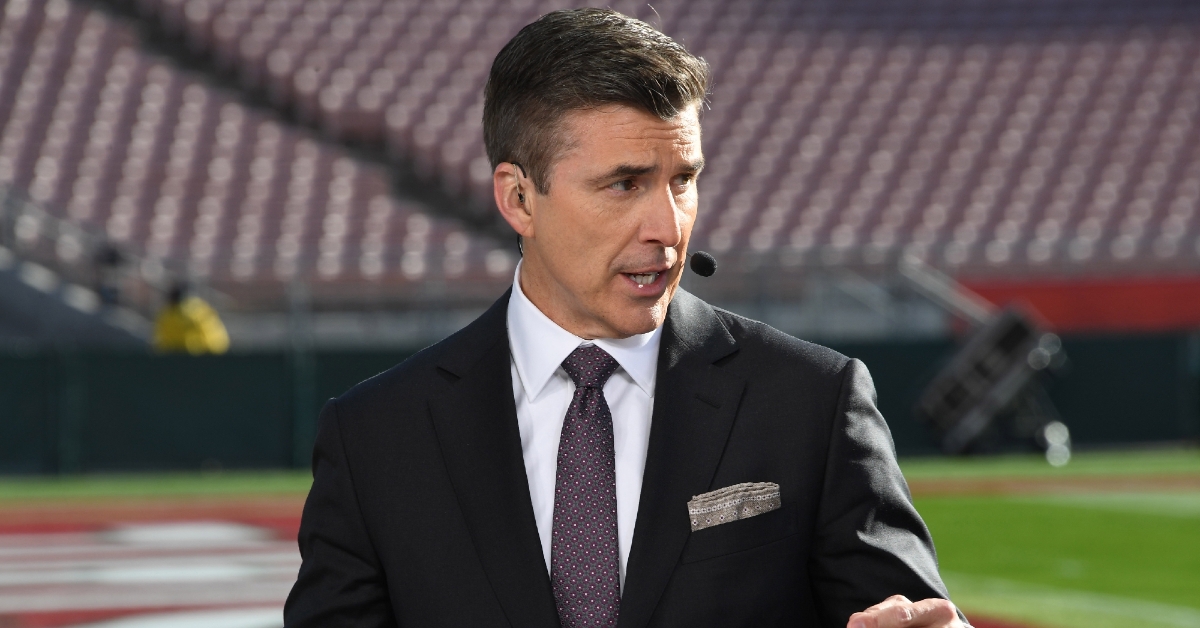 Is it possible the ROY Bus is not a broken-down school bus and instead is a Lamborghini? ESPN college football analyst Rece Davis thinks it is.

Davis was a guest on the SEC Today radio show Wednesday and he was asked about the state of the Clemson football program and where it stands nationally. According to Davis, Clemson is the premier program in the country right now, regardless of what happens in Monday’s National Championship game, and he also said that the ROY Bus isn’t what it seems.

“There will be no dispute who has the mantle at the top program, and I don't know that there is right now anyway,” Davis said about the possibility of Clemson winning Monday. “It’s not like Alabama has fallen off a cliff and they are gonna have 6-6 seasons, I'm not saying that at all. But if you have to put the program in a column, Clemson is already number one, regardless of what happens, win or lose, next Monday night. They're the top program in college football.

“There is no ROY bus. They drive a Lamborghini. They're the program that everyone is shooting for right now. They're not going to be a worse program if they lose - somebody kicks a field goal at the horn, and they’re beaten by three they're suddenly not a worse program. If the ball bounces off a tuba and Justyn Ross catches it and they win on a Hail Mary, they're not better because they just won one more. They have the best program right now.”

Other programs are close behind and Clemson will separate itself if it wins again Monday.

“Certainly Alabama, Ohio State, and LSU. You know all of those programs are right there knocking on the door because Clemson is the best right now,” Davis said. “But I do think that from a historical context that it takes them up a notch because of the two in a row, because it's three of four, because there's no sign of it ending, and because Dabo is barely 50 years old. All of those things really, really put them in position to say, Okay, how long is this going to last?

“We've already seen in my judgment the greatest dynasty and run in the history of the sport with what Nick Saban has done at Alabama. If Dabo wins another one, then you start looking at this like okay, how long is this run? If Alabama's run started with its first championship in 2009, and then Clemson started in 2015 and got another one here, then in the next 10 years are you looking at that type of dynasty and how many they win and all that kind of thing.”

A Clemson win would also add to Swinney’s legacy.

“We have to recognize that he is one of the best coaches, not only in the game right now, but putting himself in position to be mentioned with the greatest of all time,” Davis said. “If you win three in four years, they have no choice but to recognize you that way. But regardless of what happens I still would give Clemson the nod as the number one program in the sport.”