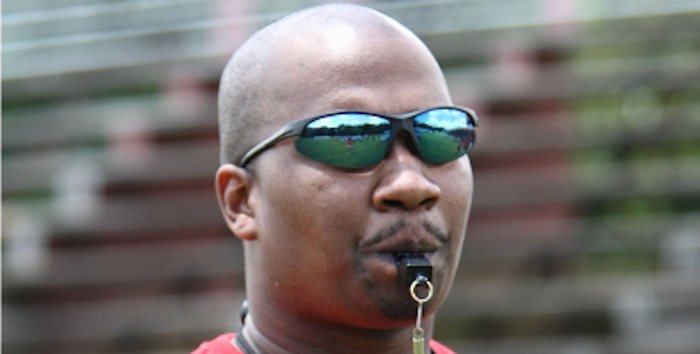 CLEMSON – It didn’t take Clemson head coach Dabo Swinney long to replace former defensive ends coach Marion Hobby, and he once again reached into the Alabama family coaching tree to do it.

TigerNet learned early Sunday evening that Jacksonville St. defensive line coach Todd Bates has been offered the job and accepted the offer. His hire is dependent on the university background check.

Bates just finished his third season at Jacksonville St., but he was recruited at Alabama by Swinney. Bates played for the Crimson Tide from 2001-2004 and graduated in 2005 with a degree in Business Management. While playing for the Crimson Tide, Bates was the only true freshman to play for the Tide in 2001. He was also selected SEC Defensive Player of the Week twice, and named permanent team captain for the 2004 season. 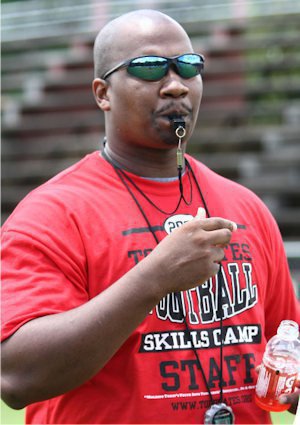 Bates began his coaching career at Talladega High School in 2007. The following year, he coached at Oxford High School under current JSU head coach John Grass, where he was an assistant football coach for the Yellow Jackets, as well as the head strength and conditioning coach. He spent the next two years at Idaho State coaching the defensive line.

The Tigers had an unprecedented run of success and stability under Brooks and Hobby. Hobby had been at Clemson since 2011, and Brooks landed at Clemson after Tennessee coach Philip Fulmer was fired at the end of the 2008 season.

Until last week, Clemson hadn’t seen a coaching change on the defensive side of the ball since Mike Reed was hired to coach the secondary in 2013, and there had been no changes on staff since former offensive coordinator Chad Morris left to become the head coach at SMU two years ago.

Once the background check is complete, look for an official announcement from the school.