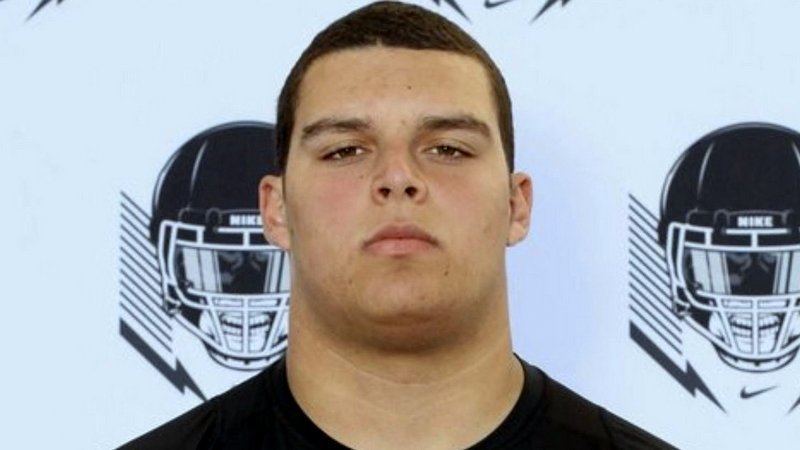 Jacob Bandes will make his decision at 8 pm EST Friday

Clemson’s coaching staff feels like they have a great shot at a recruit if they can get him on campus for a visit. Four-star defensive tackle Jacob Bandes of Antioch (CA) Pittsburg hasn’t made a trip to Clemson for a visit, but the Tigers are still in the mix.

The Tigers offered Bandes late last month and hoped to get Bandes on campus in December. However, Bandes is set to make his college decision before his game Friday night.

Clemson defensive line coach Todd Bates has been talking with Bandes for about almost two months and the two hit it off.

"He was talking about how he likes my hands, my motor, the way I can pull down on double teams, and he likes my film from The Opening," Bandies said. "He's said nothing but good things about me."

And after about a month of conversations, Bandes got the call from Bates informing him of the offer.

Bandes has already accepted an offer to the Army All American Game. He was a standout defensive lineman at The Opening in Dallas in early July, and last season, according to stats from MaxPreps, he totaled 50 tackles with 8 tackles for loss, 6 sacks and 10 quarterback hurries. He had 19 tackles for loss as a sophomore.

"Me and coach Todd Bates have been in a lot of contact lately about their desperate need at defensive tackle," Bandes said. "Like four or five defensive tackles are declaring for the draft this year."

Bandes said one of the points of the conversations has been about the distance from his home to Clemson.

"I don't have a problem with distance," he said.

Bandes has Clemson, Colorado, Oregon, Illinois, Washington, Florida and Purdue on his final list. He said most of his conversations have been with Clemson, Washington, Oregon, Cal, and Illinois.