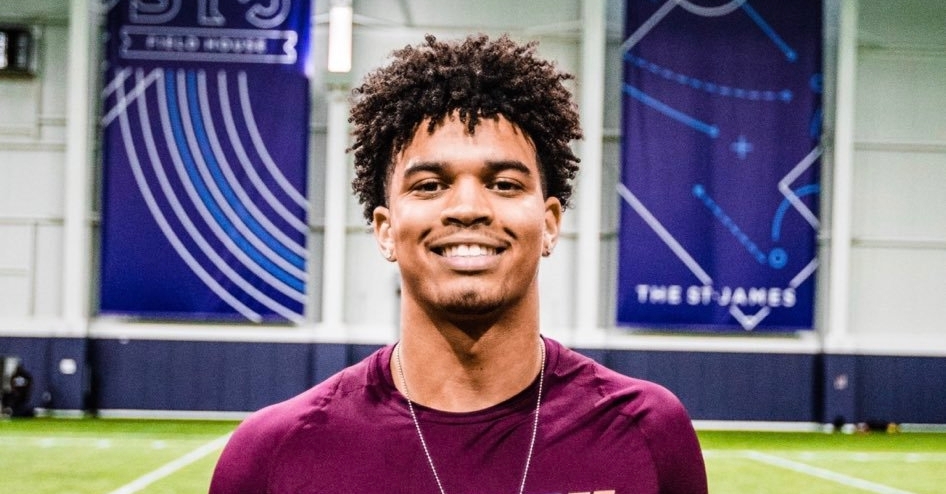 Williams is a big fan of Deshaun Watson

The 2021 offers continue to go out, and even though the Tigers are set at quarterback through the first part of the next decade the coaches continue to work on the future.

With that in mind, Tuesday they offered 2021 QB Caleb Williams (6-1 209) of Washington, DC, one of the nation’s top dual-threat quarterbacks. He’s the third known ’21 quarterback to be offered by Clemson.

Eli Stowers committed to Texas A&M and Drake Maye committed to Alabama. The Tigers hope to have better success with Williams who has had a fondness for the program for several years.

“I’ve been rooting for Clemson since (QB Deshaun) Watson, so I’ve always liked Clemson and wanted the offer, and finally got it,” Williams said. “So, it was exciting being able to get that call from coach (Dabo) Swinney.”

Going into his junior season, Williams had passed for 2931 yards and 26 touchdowns in two seasons at Gonzaga High School according to MaxPreps. He had completed 56 percent of his passes with 6 interceptions. And last season he rushed for 229 yards and 8 touchdowns.

Williams visited Clemson for the Texas A&M game. Last summer he visited Oregon, Penn State, Georgia and Oklahoma among others, and he camped at LSU. He said one of his future visits this season probably will be LSU.