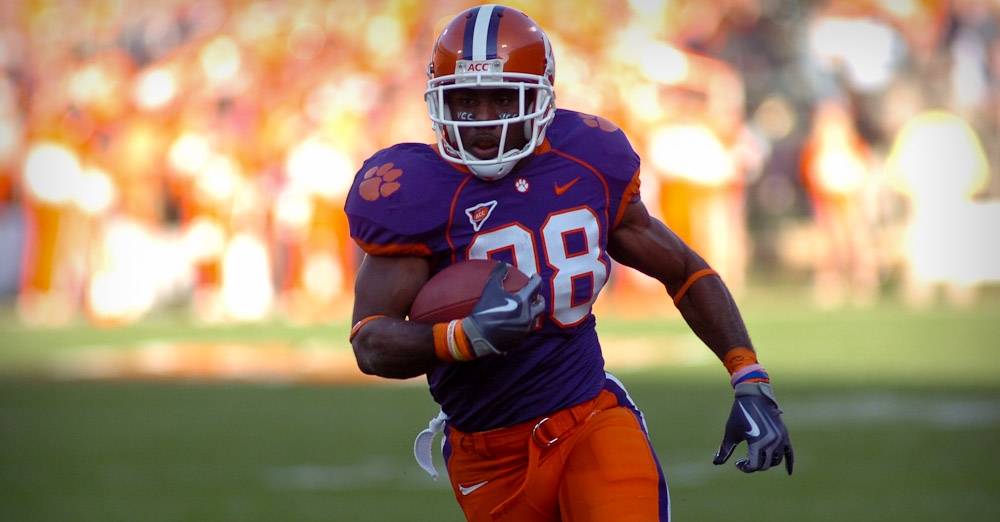 Vic Beasley advanced as a lower seed in round one and posted two of the more prolific seasons in Clemson history.

TigerNet's version of March Madness reaches the second round, as we're using the extra time at home now to recognize the best competitors in Clemson athletics history.

The second round in the Cemetery Hill and Bowman Field regions are up today with a host of Clemson legends, past and more present.

Two stars from the Dabo Swinney era meet with C.J. Spiller taking on Vic Beasley. Two of the top linebackers in Clemson history face each other with Jeff Davis and Anthony Simmons. And there's also a fun matchup between 'The Fridge' and 'The Bull' in the Bowman region.

We wrapped up the first round with the Jervey Region, where the biggest seed upset of the tourney came with Trevor Lawrence dominating the fan vote to topple 1-seed and three-time NCAA champion Brianna Rollins. Another Clemson QB gained the bulk of the votes for a minor upset in Tajh Boyd (10-seed) over former Clemson basketball star Trevor Booker (7-seed). Isaiah Simmons continued the football success by knocking off two-time, first-team All-American Jeff Baker. 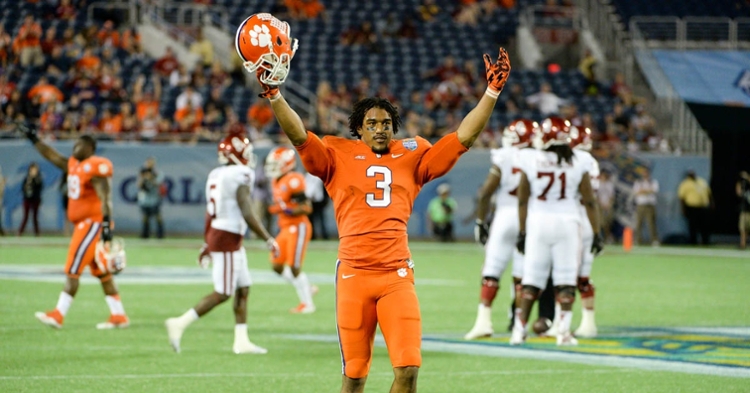 Vic Beasley advanced as a lower seed in round one and posted two of the more prolific seasons in Clemson history." 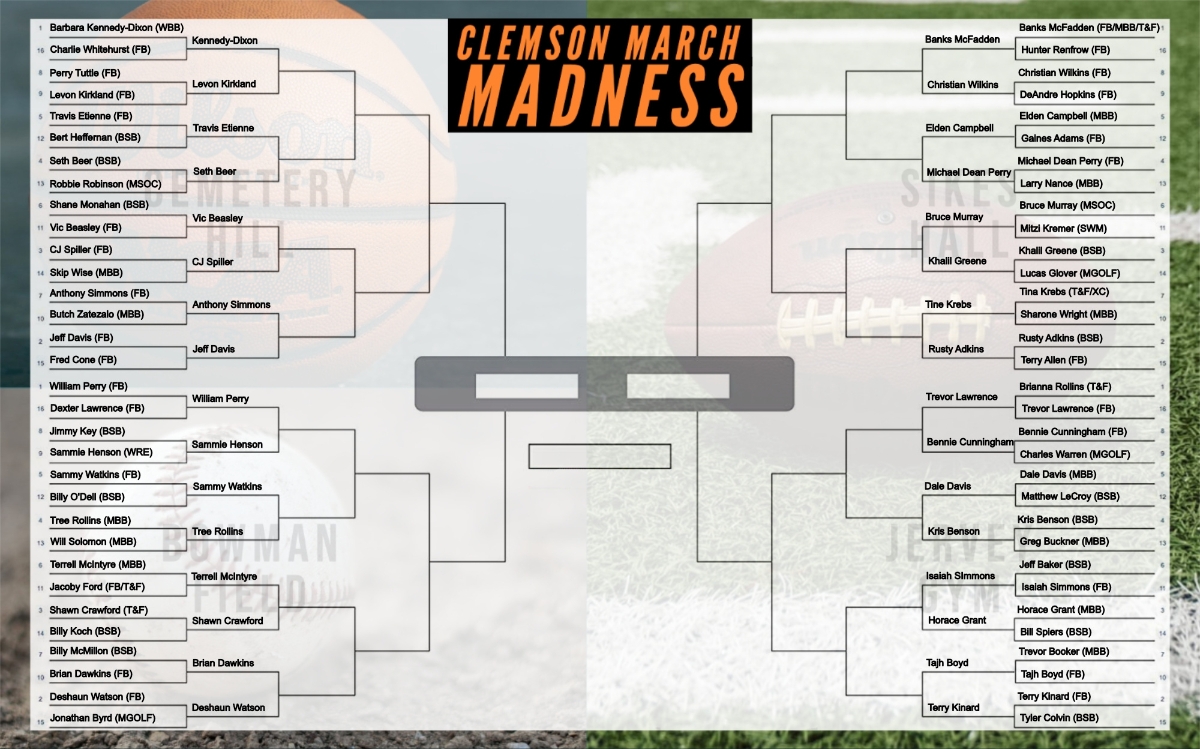 Debate for your favorites in the bracket and examine the profiles for your pick of this elite group of Tigers. Without further ado, vote below (Voting deadline at 10 a.m. on 3/28)!

Tournament road: Kennedy-Dixon made it out of a tough first-round matchup with Charlie Whitehurst, who gained a good amount of support on social media. Kirkland won three of the four voting categories for a minor upset over 1981 All-American receiver Perry Tuttle.

Tournament road: Etienne ran up one of the bigger voting margins in the competition so far against 12-seed Bert Heffernan, who was a first-team All-American on the baseball side in 1988. Seth Beer cruised in a battle of former national player of the year honorees with soccer’s Robbie Robinson.

* Had at least one sack in eight consecutive games from 2013-14 and 15-straight games with a tackle for loss to close his Tigers career.

Tournament road: McIntyre prevailed in one of the tougher first-round battles with track and football star Jacoby Ford. Crawford eased to the finish line over baseball’s Billy Koch.

State your case for the matchups and more below