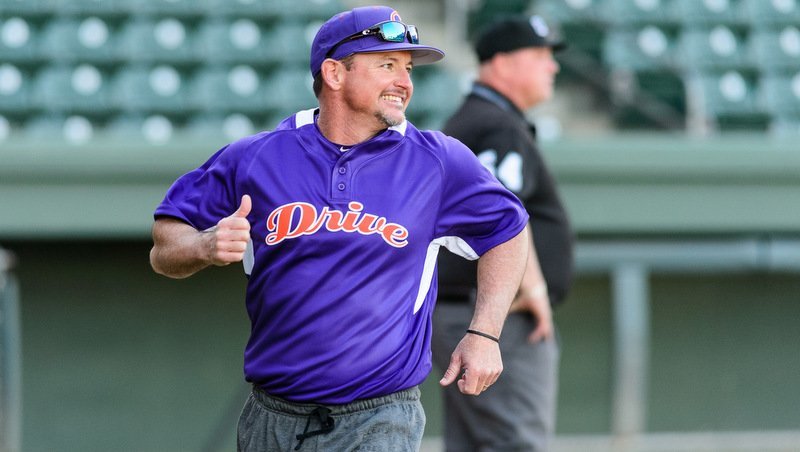 GREENVILLE – Monte Lee’s baseball team was swept last weekend at Florida State, but the Tigers have a shot at redemption when they travel to take on No. 4 Georgia in Athens Tuesday night.

Georgia defeated Clemson 5-3 at Doug Kingsmore Stadium on April 2, and Tuesday’s game completes the home-and-home series. Lee wants to see how his team responds to the adversity.

“Our messages are always pretty consistent. We're going to talk about the things that we did well and the things that we need to get better at whether we win a series or lose a series and there are certainly a lot of things after this weekend that we can take that we can get better at and I think our guys understand that,” Lee said Monday at Greenville’s Prowl and Growl event at Fluor Field. “It was certainly a tough weekend for us, but we're optimistic. The great part about this weekend is that we get to turn right around tomorrow (Tuesday) and we get to play the No. 3 team in the country at their place, so we continue to be able to challenge our guys in tough environments when things didn't go the way we wanted them to last weekend. It gives our guys the opportunity to see how they respond in a tough environment tomorrow night.”

“It's just an extremely tough test for our guys. In my opinion, of the teams we've played so far this year, I feel like Georgia is the most complete team that we've played,” he said. “It's just the challenge of it when you come off the toughest weekend that we've had all year long and we have to turn right back around and go play on the road - which is always tough - against one of the best teams in the country. Just the challenge of it for our guys, to throw them right back into the fire against a top-five club in the country. I actually am looking forward to it. We've got to show that we can compete with high-level programs and tomorrow is going to be a heck of a test in that regard.”

Clemson’s starting pitching struggled last weekend in the sweep at Florida St., and Lee said rotation and lineup changes are an option.