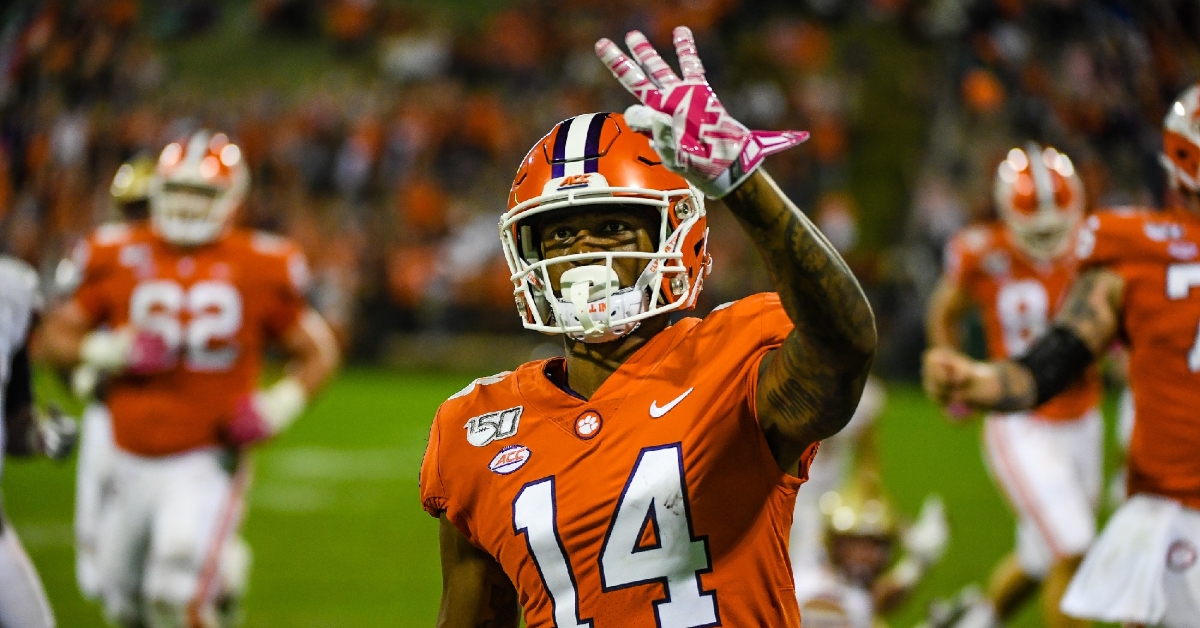 Hamilton kicks off its season on Aug. 5 at Winnipeg in a rematch of the 2019 Grey Cup final for the CFL.

Thankful for the opportunity ?? @Ticats