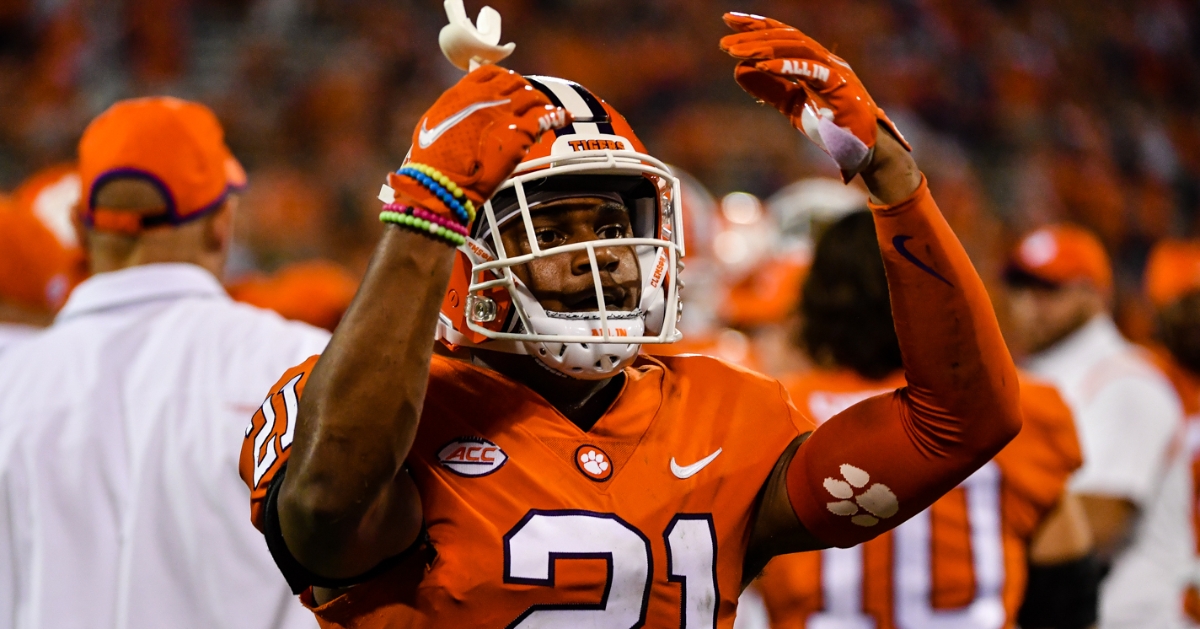 CLEMSON - Junior Clemson cornerback Malcolm Greene has a lot of confidence surrounding the Clemson defense in their upcoming game against Louisiana Tech, despite their inconsistency so far this season. They struggled greatly against Furman on third down, as well as giving up a lot of receiving yards.

Greene acknowledges that the defense had a lot of “fixable mistakes.” However, he emphasized that the game against Furman was a great learning opportunity for the defense as a whole.

“(The Furman game is) something we can grow on from to learn weaknesses that we had, vulnerable moments that we had, knowing we can come together, and fight back and learn from it,” Greene said. He added that the players are, “(taking) the coaching from the coaches and (learning) the little things about defenses that will elevate (them) all as players.”

Greene says the defense put in a great deal of work and training this offseason and that passion for the game will show this season.

Personally, Greene welcomes the challenge that comes going against the pass.

“I want to ball in the air," he said. "I love when the ball is in the air because I know that that’s an opportunity for us to show what we got.”

Going into Saturday's kickoff with Louisiana Tech (8 p.m./ACCN), the team as a whole needs to show what they have in a more consistent fashion to ensure that Clemson gets into the playoffs. Recent upsets by unranked teams such as Marshall and Appalachian State has the Tigers' attention, but they maintain the same focus with each foe.

But with how the team is prepared, Greene says that, “we feel like we could physically beat anyone in the country.”