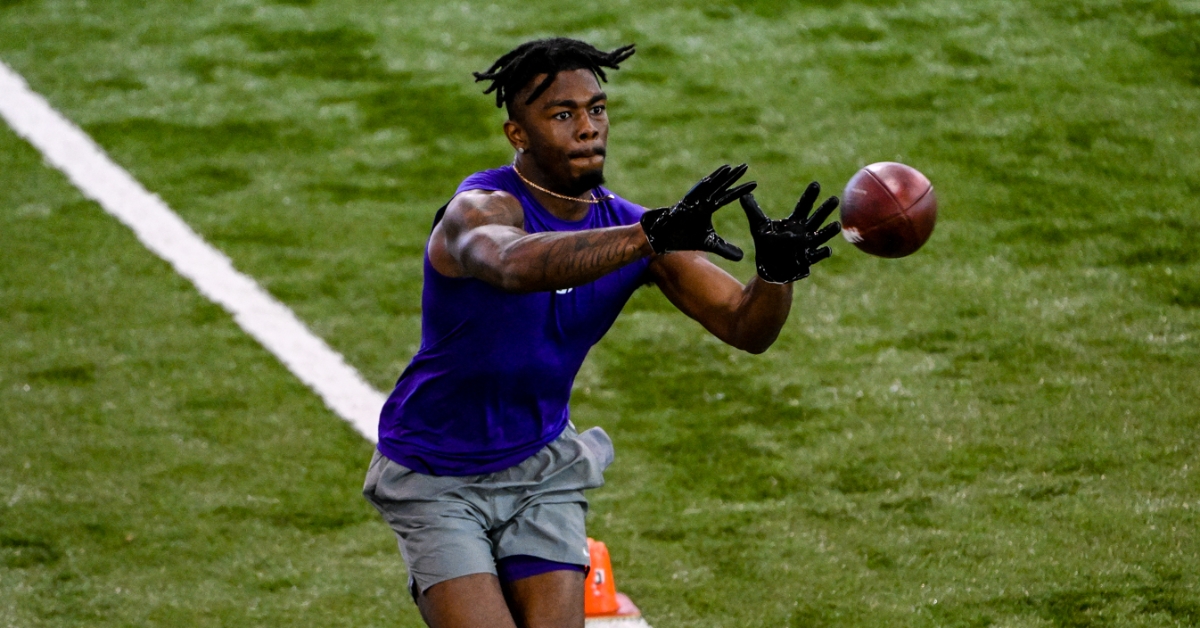 Justyn Ross will get his chance with the Chiefs.

Justyn Ross is looking for that one chance, and the Kansas City Chiefs are going to give him that chance.

Ross, the former Clemson wide receiver, signed a free agent contract with the Chiefs two days after the former 5-star and projected first-rounder was not selected in the 2022 NFL Draft.

Ross tweeted out, “Just need dat 1 chance” and the Chiefs answered that call. Signing Ross to a free agent contract is a win-win situation for the Chiefs, who can let Ross proceed at his own pace while everyone tries to figure out what he can bring to the table.

Ross missed the 2020 season following surgery to address a congenital fusion in his spine, a condition he was born with but only revealed itself during a practice in which he suffered a stinger. Team doctors quickly diagnosed the condition after X-rays the next day.

Ross knew going into the draft that some teams may have taken him off their draft boards but also felt like he was ready to show what he can do.

“I feel like it’s a concern, but they’ve talked to my doctors and they know how I’ve handled things,” Ross told TigerNet. “I am 100-percent confident in myself. I feel good. I am a big guy and I’m a winner. I’ve been a winner my entire career at Clemson. And I can move around and play every position.”

As a true freshman in the 2018 College Football Playoff, Ross followed up a six-catch, 148-yard performance with two touchdowns against Notre Dame with a six-reception, 153-yard outburst during Clemson's win over Alabama in the national championship. 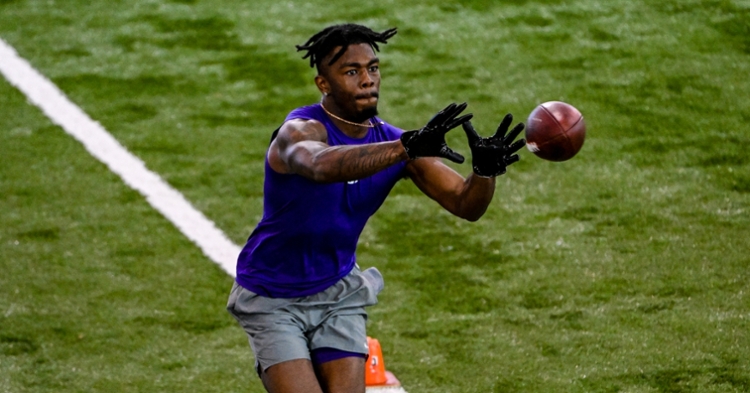 Justyn Ross will get his chance with the Chiefs. "

In other draft and free agent news, we told you that Baylon Spector is excited to join the Bills Mafia and Andrew Booth has a real shot at playing early in Minnesota. Safety Nolan Turner landed as a free agent with Tampa Bay, linebacker James Skalski gets a chance with the Indianapolis Colts, and cornerback Mario Goodrich landed a fantastic deal with the Philadelphia Eagles, where he will be reunited with former teammate K’Von Wallace.

It’s interesting to note that Green Bay just added veteran punter Pat O'Donnell while the Giants just resigned long-snapper Casey Kreiter to a new deal. He’s been with the Giants for two years. All three would seem to be longshots, but like Ross said, sometimes all you need is a chance.

One quick baseball note – Clemson has 11 games remaining, with nine of those ACC games (Georgia Tech, Virginia, and Boston College) and two non-conference games in the College of Charleston and Coastal Carolina. The RPI is still strong, but if the ACC Tournament was played today the Tigers would be on the outside looking in. That makes the NCAA Tournament an even longer shot, but stranger things have happened. After last weekend’s sweep at the hands of Louisville, the Tigers would need to finish strong (8-3, 9-2) to make sure they have a shot at any kind of postseason.

The struggles are not the fault of third baseman Max Wagner, however.